Skip to main content
down Go Back to Corporate Action Platform

PayPal’s Lisha Bell is helping corporate America close the racial wealth gap, opening up a dialogue about what it means to create an inclusive culture at work.

In June 2020, PayPal made a commitment to spend $530 million to support businesses owned by Black Americans and other entrepreneurs of color and communities across the country that have experienced a lack of public and private investment.

That’s one of the largest financial pledges any company made to address income inequality amid the nationwide reckoning with social injustice that followed George Floyd’s death. PayPal confirmed and expanded its commitment to fighting economic inequality in December 2020, when it pledged an additional $5 million for program grants to its community partners who are working to strengthen Black business owners through microloans, technical assistance, mentoring, and access to digital solutions.

PayPal’s financial pledge and subsequent actions garnered a lot of coverage in the media, but not much is publicly known about how the pledge came about. The behind-the-scenes story is noteworthy because the company’s decision to make the pledge involved internal advocacy and candid conversations that were mobilized by an employee named Lisha Bell.

A product manager at PayPal, Bell is a first-generation college student, a single mother, an Ivy Leaguer and, as is clear from the conversation we share below, a Changemaker.

The story of how an individual employee like Bell was able to play a role in a major company’s investment worth more than half a billion dollars is an example of how Impact Employers are creating inclusive corporate cultures in which leaders listen to workers and partner with them on shared mission-driven concerns. As a financial technology company that facilitates payments between parties via proprietary technology platforms like PayPal, Venmo, Xoom, PayPal Credit, Braintree, Zettle, and Hyperwallet, PayPal is uniquely positioned to help eliminate this country’s racial wealth gap. In an article on Medium, JFF’s Carey O’Connor recently interviewed Bell about PayPal’s commitment to closing that gap and how she’s using her voice to drive change. 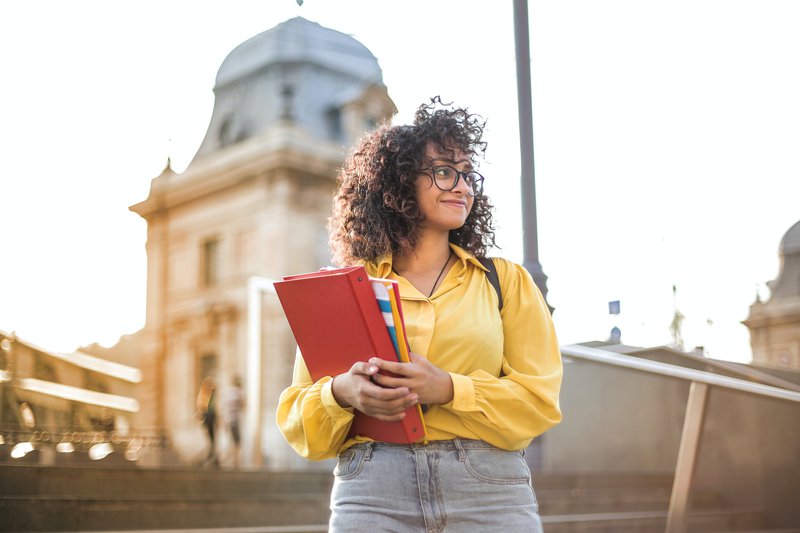 Produced as part of JFF’s Corporate Action Platform, a series that features corporate visionaries at the center of a growing movement that’s reshaping the way companies invest in workers.

The financial services global leader is prioritizing employee well-being to build a culture of learning and support, driving business value and economic opportunity.

Despite intense financial headwinds, this Impact Employer helps employees develop new skills and build a path to a college degree.