I have been watching America’s recent descent into crisis through two distinct but mutually reinforcing lenses. As an executive at a nonprofit leading the charge to transform education and training systems toward more equitable outcomes, I draw on my experience in public affairs and public policy to dispassionately analyze the implications of COVID-19 and systemic racism for learners and workers trying to advance in our economy.

My professional commitment to objective analysis notwithstanding, as a Black American I cannot avoid also diffracting the twin pandemics through a prism that is inescapably personal. I see people in my own life (including family members)—who can never be mere numbers to me—whose lives are deeply reflective of the data demonstrating the disproportionate impact of today’s public health crisis and economic implosion on Black people. The fact that the personal is political was forcefully driven home when my cerebral, Pokemon-loving, 9-year-old son recently asked me what age he will be when white people begin to consider him a threat.

These two dimensions of who I am—dispassionate analyst and Black American with a deep passion for racial and economic justice—are in no way incompatible. On the contrary, it is inconceivable that Americans will be able individually or collectively to understand and redress today’s profound challenges without bringing to bear the full complement of our humanity, mind as well as heart.

The strategies we created have not generated the level of progress (toward racial and economic equity) we hoped to see. A bolder approach is needed.

As our CEO, Maria Flynn, recently shared, JFF is redoubling our commitment to racial and economic equity by tackling the systemic racism and structural inequality that have prevented Black learners and workers from reliably leveraging our education and training systems to advance economically.

In leading this effort, I am fortunate to be able to draw on JFF’s more than 35 years of impact across 50 states and hundreds of communities as well as the last 16 years I have served in the organization collaborating across the nation with reform-oriented postsecondary institutions, nonprofit intermediaries, and funders to create pathways to economic opportunity for people of color. But as the outcomes of COVID-19 experienced by Black Americans show, the strategies we created have not generated the level of progress we hoped to see. A bolder approach is needed.

The first step toward such boldness is candor. The disparities we are fighting started long before the outbreak of COVID-19 and the recent flare-up of racial tension. The unemployment rate for Black Americans has stubbornly remained roughly twice the rate for whites since the time we began measuring it in 1972. This is true even though the percentage of Black Americans earning a bachelor’s degree has doubled since the early 1970s.

Moreover, the much-heralded record-low unemployment rate of 5.5 percent for Black Americans in September of last year masked the grim economic reality that Blacks were indeed working, but not in good jobs—the kinds that provide living wages, schedule flexibility, paid time off, and remote work options. We at JFF—and the broader field aiming to reform education and workforce systems—need to own that one of the reasons that Black Americans entered COVID-19 on dramatically weaker economic ground is because solutions we designed and implemented over the last two decades have not been robust enough to allow Black people to gain a sufficient foothold in our economy. We now have the chance to change this.

Leadership matters in this moment. The leaders of our sector are in powerful positions to catalyze and accelerate change. Research suggests that the behaviors and decisions that leaders model and make, such as Maria’s commitment to have JFF double down on solutions to address systemic racism, are contagious, shaping behavior across the entire organization. In the Harvard Business Review article “The Trickle-Down Effect of Good (and Bad) Leadership,” authors Jack Zenger and Joseph Folkman found significant correlations on a range of behaviors like cooperation, integrity, honesty, decisiveness, and a results focus between high-level managers, their direct reports, and employees further down in the organizational hierarchy, concluding that good leadership inspires better leadership in others. It is critical and demonstrably consequential that leaders lead the charge for change.

At the same time, a cursory review of the demographics of current leadership in nonprofit intermediary, postsecondary education, philanthropic, and corporate sectors reveal that there is considerable work to be done to ensure that the flurry of public commitments leaders have recently made to increasing racial equity in the larger society also align with the racial hierarchies in their own organizations. Eighty-seven percent of all executive directors or presidents of nonprofit organizations and foundations are white. This is not inconsequential. A study from The Bridgespan Group with Echoing Green found that one of the biggest factors holding back philanthropy’s efforts to advance social change is rooted in race. The study cited dramatic disparities in total revenues, especially unrestricted funds, between nonprofit organizations led by Black leaders in comparison to those led by white leaders.

I do not call out the racial equity work urgently needed by postsecondary education, nonprofit intermediaries, and funders to point fingers. Apropos of my double consciousness, it is not lost on me that, as a long-time senior executive in a nationally recognized nonprofit organization, I, too, am a part of the leadership structure (a point to which I will return in a moment). I do so, rather, to remind us that systemic racism and structural inequality are not merely something “out there” that we are going to fix. If we are going to be successful in dismantling systemic racism, we must consider all the ways that racial inequality is reproduced, including the ways that we inadvertently replicate and perpetuate it in our own organizations.

As I begin this new role, I am looking forward to connecting with both familiar and new colleagues in the education, nonprofit intermediary, philanthropic, and corporate sectors to join forces. We must strategically align ourselves to amplify each other’s efforts in our shared task of dismantling the systemic racism that so severely diminishes social and economic opportunity for Black Americans in our country. In the coming months, I will reach out and listen to voices in the field to learn about efforts underway to take down barriers and build opportunity for Black learners and workers. I aim to engage in robust dialogues about how JFF’s strategies and initiatives can align and amplify existing and emergent efforts to create impactful, lasting change.

If we are going to be successful in dismantling systemic racism, we must consider all the ways that racial inequality is reproduced, including the ways that we inadvertently replicate and perpetuate it in our own organizations.

In closing, I believe that one of the things all of us must do to make this time different is to re-center race as the primary category of our analyses. This has been difficult. We are more comfortable talking about class, but race and class throughout the American experience have been inextricably bound.

This brings me back to the dual consciousness I mentioned earlier. My status as an educated professional does not wholly indemnify me from the racial outcomes in America today. Pulitzer-Prize-winning journalist and bestselling author Isabel Wilkerson refers to this in her latest book Caste: The Origins of our Discontents. Despite my professional status—indeed, no matter how successful I could become professionally—I am and shall always remain a member of the racial group that Wilkerson compellingly argues is the bottom of the hierarchy of human value in this country.

This is not lost on me, nor is it lost on my son. Try as I might to create educational and economic opportunities for him, Stanford economist Raj Chetty’s work shows that even though my wife and I have advanced degrees, income, and wealth commensurate with professionals in the top fifth of income, our son will earn less than his white peers in 99 percent of the census tracts in this country. And more money will not be enough to help us. Black men raised in families in the top 1 percent with incomes of $1 million dollars were as likely to be incarcerated as the sons of white families earning $36,000.

My commitment to eliminating systemic racism is not a singularly professional endeavor. I am engaging in this new body of work as if my son’s life depends on it. Because it does. 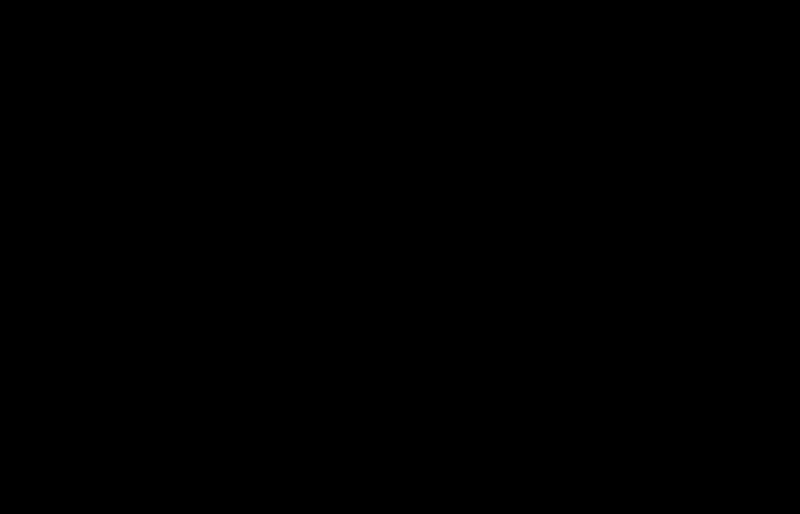 In the midst of our nation's rightful outrage, we condemn acts of violence and aggression against Black people. And we commit to using our organizational positions, privilege, and power to work for racial justice and equity.

For low-income learners to really benefit from higher education, they need support to understand the world of work and what credentials, relationships and set of experiences will help them succeed.

This may be giving us an indication of what students actually think about the premium and the value of their credentials.