What if the EEOC thought about making hiring on the basis of a degree illegal?

A Fortune article titled “What’s the Role of Government in Addressing ‘The Great Resignation’” quoted JFF President and CEO Maria Flynn offering a creative, if controversial, idea for how government could address the problem of employers requiring academic degrees to qualify for a job, even when such qualifications aren’t really necessary.

Participating in a panel discussion at Brainstorm A.I., a recent Fortune event in Boston, Flynn said, “What if the [U.S. Equal Employment Opportunity Commission] thought about making hiring on the basis of a degree illegal? What if that was considered discrimination?” 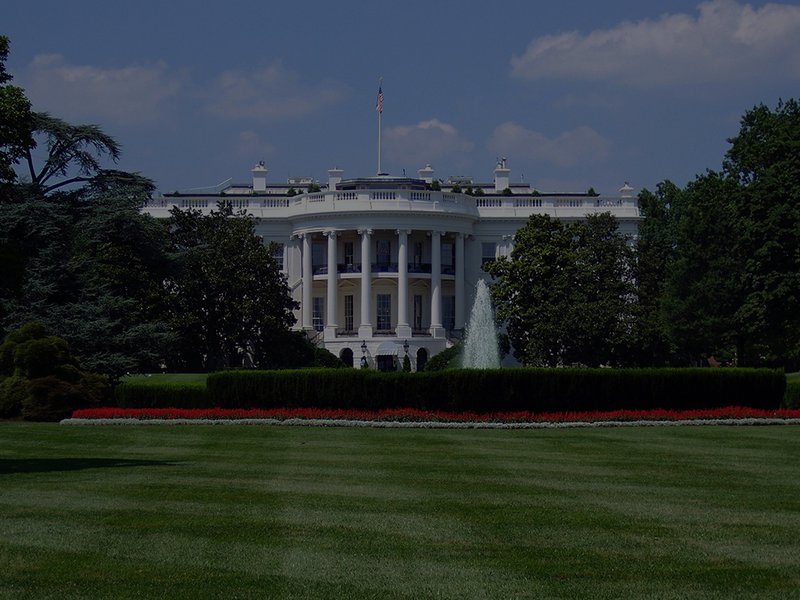 With the country seeking a path to recovery from the COVID-19 pandemic and the economic crisis it caused, JFF calls on the Biden administration to work toward three goals: helping all people rebound and advance, revitalizing regional economies in an inclusive manner, and redesigning education and workforce development systems.

[The absence of a systemic approach to career guidance in college is] one of the biggest gaps we have. 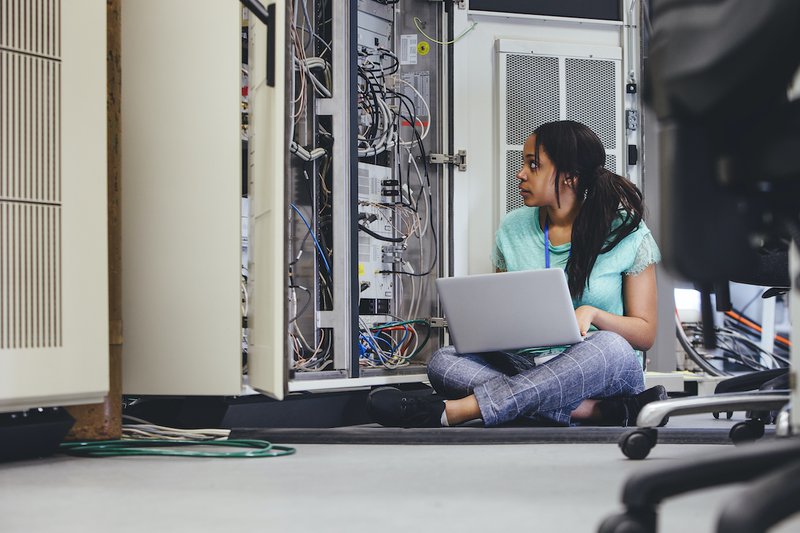 We must invest in America’s workers. As Congress and the Biden administration pursue investments in infrastructure and further recovery efforts, JFF urges policymakers to fund workforce development at the $100 billion level outlined in the president’s American Jobs Plan.