JFF urges the Trump administration to reverse a recent policy change that severely limits states’ ability to provide emergency food assistance to some of their most vulnerable residents.

The new rule from the administration will make it much more difficult for states to waive the work requirement for recipients of the Supplemental Nutrition Assistance Program (SNAP) who can’t find enough work or are enrolled in an education or training program that does not meet the time requirement. JFF believes the more restrictive mandate will harm hundreds of thousands of Americans by increasing food insecurity, which reduces opportunity for economic advancement.

While our country is in a period of low unemployment, the economic recovery has not been felt equally by all Americans. More workers are re-entering the labor market, but too many are still living in poverty and unable to advance in the economy. This rule change would eliminate assistance for these populations, including students who earn low to moderate incomes and work or attend class less than 20 hours per week. It would also threaten the nation’s untapped workforce—people who are unemployed or underemployed and often aren’t eligible for other forms of government assistance besides SNAP.

Finally, the new rule undermines the core strength of the SNAP program, which is to help people during economic downturns and provide financial relief to individuals who lose their jobs as a result of layoffs, which are expected to occur more frequently as the nature of work evolves.

Since 1996, the SNAP statute has stated that able-bodied adults ages 18 to 49 who do not have dependents can receive benefits for only three months over a three-year period unless they work or are enrolled in an education or training program for at least 20 hours per week. However, that requirement has been viewed as overly punitive, and past administrations—Republican and Democrat alike—have allowed states to waive the three-month cutoff for people who live in areas with high unemployment rates. Currently, 36 states have waivers for areas of their states where unemployment is highest.

Rather than implementing harsher work requirements, the administration should craft policies designed to alleviate poverty.

While in principle JFF does not believe it is wise to govern by waivers, eliminating this flexibility without addressing other fundamental issues is problematic. SNAP is critical because food insecurity not only threatens people’s health and well-being, it also decreases their chances of succeeding in education, training, and employment.

Rather than implementing harsher work requirements, the administration should craft policies designed to alleviate poverty. This means providing people with supports that will help them deal with challenges like food insecurity while also increasing access to labor market advancement opportunities, so they can acquire the skills needed to thrive in our economy. 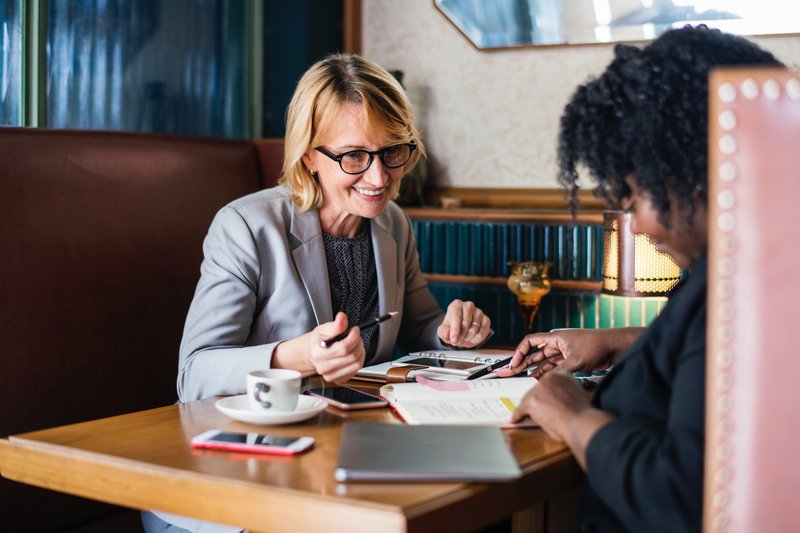 Despite the acrimony between Democrats and Republicans, Congress did make progress on legislation supporting job skills development. Here are four examples. 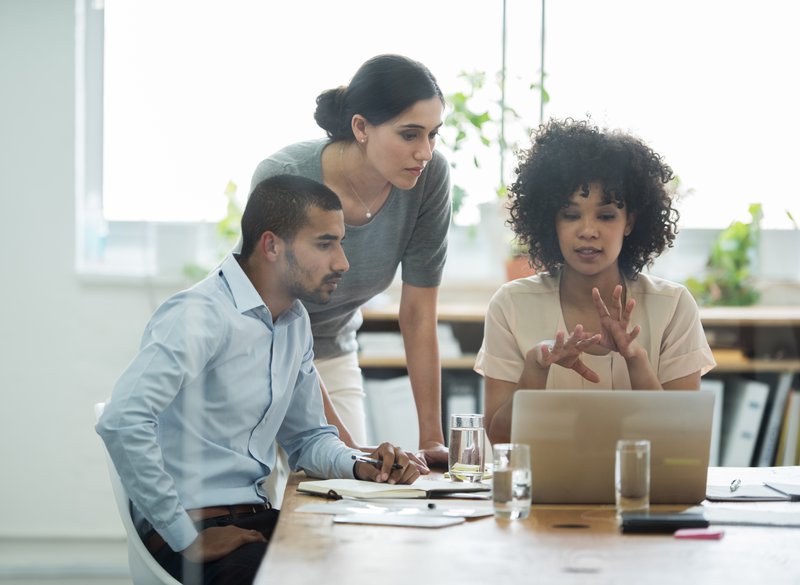 The stakes are high for programs and policies that transform our nation’s systems of working and learning. You need to ask the right questions, collect the right data, and conduct the right analyses to know what works and how to improve.

JFF’s Research & Analytics Unit combines deep field knowledge with rigorous and systematic inquiry to create strong evidence that can be put into action. 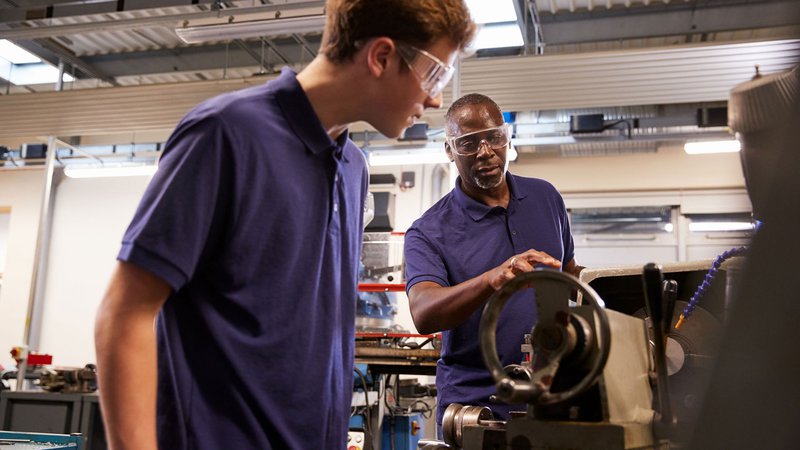 A growing number of employers identify difficulty hiring highly qualified workers as their top competitive challenge. Roughly 75 million of Americans could meet these employer needs but currently lack the skills or supports to do so. This is America’s untapped workforce—the many people who do not have the work or wages they need to get by, but who can become the talent we need.