As I reflect on another annual celebration of Early College Week, I continue to be elated by and grateful for the work of early college educators who support so many students in earning postsecondary degrees and credentials they otherwise would not have. I’m also discontent that it isn’t the norm for high schools despite continued interest and investment in adopting this kind of future momentum for all students. At Jobs for the Future (JFF), we haven’t given up on changing this, and we continue to champion ideas such as the Big Blur, which would erase the lines between high school and college, to help reimagine education systems.

In 2002, JFF started managing the Early College High School Initiative with 13 partner organizations. We helped launch 280 small schools nationally, enabling students from low-income backgrounds to earn an associate’s degree or one to two years of transferable college credit concurrently with their high school diploma at no cost to them.

We thought about what it would mean to scale up in the future from the start.

We saw promising early data—later confirmed by rigorous research studies—that the schools engaged and propelled students toward high school and postsecondary success. But we also suspected that many, if not most, communities would be unable to replicate the small schools (each serving no more than 200 to 400 students) that defined the original design. Even if they eventually did, the approach felt incremental and protracted.

So, while we continued that work, we also culled and promoted the scalable elements of early college, based on the core principles developed by initiative partners, that could be applied in larger institutions where most young people in the country progress through secondary and postsecondary education. We worked with school districts and community colleges to engineer and expand dual and concurrent enrollment—which many states support in statute—into course sequences that accelerated students to degrees. And we learned important, hard lessons about the supports and pedagogy that must accompany such structural components in larger schools to ensure student success.

We also increased our emphasis on postsecondary credentials with labor market value in high-growth, high-skill technical careers—not just general education—coupled with work-based learning experiences in areas such as advanced manufacturing, information technology, and health care. Moreover, we worked with state and federal policymakers and partners like the College in High School Alliance to advise on the design of policies that would encourage, or at least not discourage, the expansion of early college practices.

Hard Work, but Not for Naught

All of this has not been for naught: Although we no longer have a hard count of early college schools across the country, we know they are expanding. We learn of new early colleges every year through Early College Week and otherwise; we know dual enrollment is on the rise nationally; and we cheer on recent investments in new initiatives promoting early college pathways.

And yet, my colleagues and I appreciate how hard it is to grow this work. I’ve spoken to many an early college practitioner who recounts what a slog it can be to wire together disparate systems of K-12 and postsecondary to make them work better for learners. It requires clever engineering, memoranda of understanding, workarounds of misaligned rules, turf battles, and debates about who pays for what and who is qualified to teach what to whom, not to mention making sure such efforts create pathways to economic advancement connected to employer needs. The strong partnerships that enable resolution of these eternal challenges are laudable, exceptional, and even themselves sometimes fleeting.

While we think these herculean efforts remain worthwhile, and we applaud them, we also feel this work arguably shouldn’t be necessary. Doing it is hard because it tries to build bridges between fundamentally outmoded and entrenched systems that became the norm during the industrial age when postsecondary credentials were not—as they are now—imperative for economic advancement.

New Configurations for All Students

It is one reason we recently called for the Big Blur—new structures and systems that would better serve 16-to-20-year-olds, such as two years of college included in high school or two years of high school included in college. These structures would be neither high schools nor community colleges but rather new configurations for all students. They would be free for students and include guided career pathways and labor-market-aligned sequences of work-based learning experiences—codesigned with regional employers. The system would culminate in credentials giving young people direct access to the labor market and further postsecondary education.

[JFF] will continue to call for the transformational changes that can make the success you create the new normal for older adolescents.

Moreover, and perhaps most important, systems of funding, accountability, governance, and staff training and credentialing would be designed to support these new configurations as the default learning experience from grades 11 to 14. Only in this way can we achieve more dramatic change that outpaces up-to-now incremental rates of improvement in postsecondary attainment that are far too slow given the demands of our economy.

While JFF and our partners will continue championing, cheering on, and spotlighting early college victories, we also will continue to call for the transformational changes that can make the success you create the new normal for older adolescents across the country. Thank you for all of your hard and effective work! 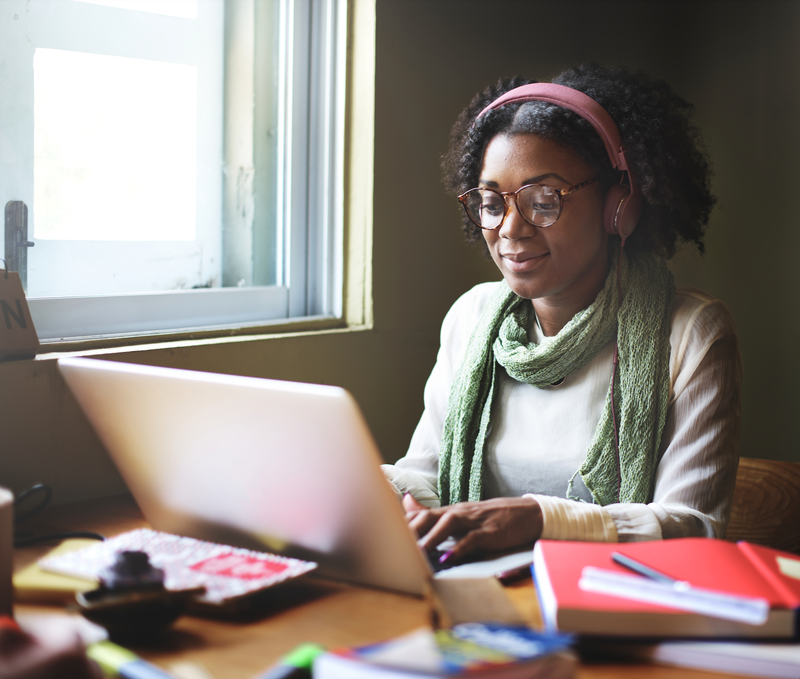