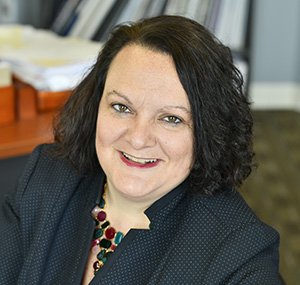 I am thrilled to have John Battelle, CEO and Co-Founder of NewCo, join us in New Orleans to kick off our Horizons summit, focused on key issues at the intersection of the future of work and economic advancement. While we come from very different fields, John and I are aligned on many issues, including the critical importance of cross-sector dialogue. NewCo's Shift Forum and JFF’s Horizons are both grounded in the belief that we need a cross-pollination of ideas to reach inclusive and sustainable solutions.

JFF has always convened leaders across K-12 education, postsecondary, and workforce systems. The agenda and audience at Horizons—and the addition of voices like John’s—exemplify our intent to include private-sector leadership, investors, and mission-aligned entrepreneurs to bring new ideas and perspectives to the conversation.

Here is a quick preview of John’s point of view, which attendees will hear more of on the morning of June 13:

One of your key themes is that “business must lead.” How can the private sector take a more proactive role in addressing issues related to jobs and economic advancement? 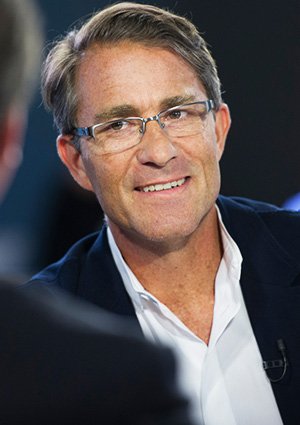 Over the past year or so, it's becoming increasingly clear that customers, employees, and other stakeholders in business are demanding that business take a more active role in issues ranging from workforce transition to climate change. In the absence of cogent political leadership, companies are increasingly seen as the most rational and nimble actors in our society. Concrete areas of leadership include wages, retraining, equitable pay, sustainability, and more.

Which companies are on the leading edge of “walking the talk” on these issues?

Aetna, for a living minimum wage, along with Walmart and many others. Starbucks, for innovation in benefits and having a voice and taking action on difficult social issues (like gun control, diversity and inclusion, and free speech). Unilever, for committing to long-term sustainability in supply chains. And many more!

You’ve had a unique vantage point to the ebbs and flows of the tech economy—from the “tech bubble” to the rising “tech backlash.” What do you think the next chapter of this story will be, particularly as we look toward the future of work?

We're early in the next chapter, which is a backlash against the perception of an imbalance in power between the large technology companies and their customers and the externalities they've caused in economic systems around the world. Legislation like [the General Data Protection Regulation] in the EU is just the start. I expect antitrust actions and a standoff between China and the US over data and privacy policies as well. The next era is all about the social architecture of data flows!

JFF launched JFFLabs at SHIFT Forum back in February. What excites you about our new endeavor?

My post last February pretty much says it all. This is an innovation-focused effort to apply JFF’s 35 years of leadership and national scale to bridge new economy partners to traditional systems. One of the more intriguing things about JFFLabs is that it doesn’t assume Silicon Valley has all the answers. Instead, it builds a bridge between the crucial American systems that have received tens of billions of dollars of federal and state investment in the last decade—which JFF directly influences—and the innovators that can improve and build upon those systems. In the past, JFF has guided organizations like YearUp and the Center for Employment Opportunities in their formative and growth phases. Now, JFF is focusing more squarely on scalable technology-focused entrepreneurs that will accelerate outcomes and incubate new solutions. The guiding truth around [your] work is that it’s now on us — business and public sector alike — to create economic advancement at scale.

What will you be talking about at Horizons?

I'm moderating a panel on the future of work and learning with great minds in technology, AI, and robotics. We hope to pave the way for effective conversations on how to strengthen the nation’s talent supply while ensuring advancement for all in this rapidly changing economy.

What do you hope to get out of your time at Horizons?

Honestly, networking with like-minded people is my goal. I'm looking forward to learning from the leaders gathering at the event! 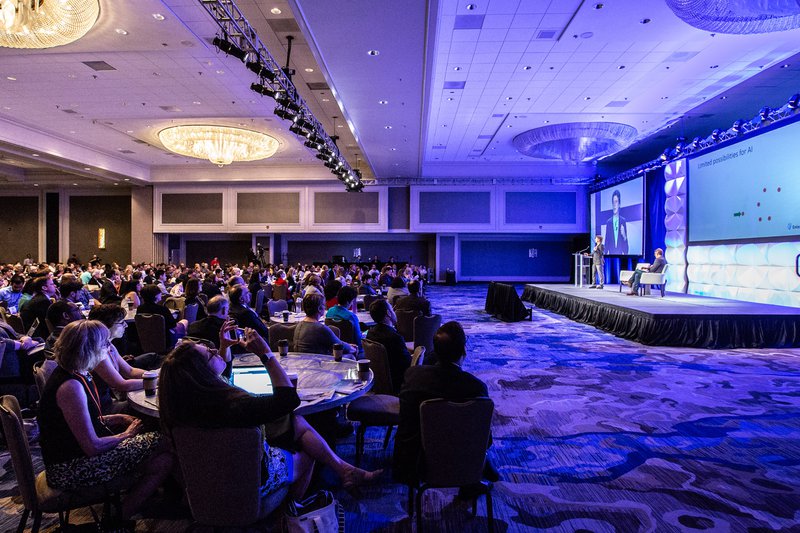 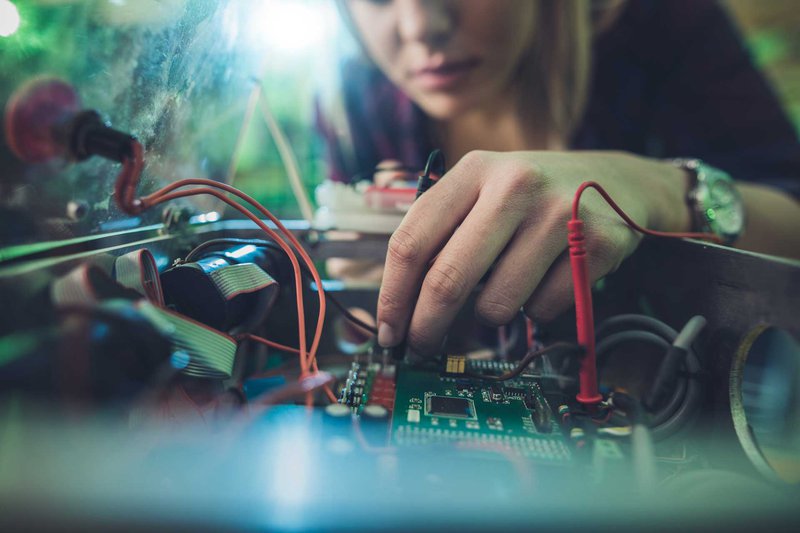 JFF's new strategy and innovation arm, JFFLabs, is just one piece of news that CEO Maria Flynn is excited about. In an interview with Employment and Training Reporter, Flynn discusses this initiative, JFF's national summit, and more.

JFFLabs is the Jobs for the Future (JFF) innovation arm—we catalyze new ways to achieve our mission at JFF and with our partners.