In today’s rapidly changing economy, workers can’t advance without continually acquiring new skills, but high tuition costs and the prospect of incurring burdensome debt put education and training opportunities out of reach for millions of people. Moreover, there’s no assurance that all education and training programs offer high-quality instruction, and many programs fail to deliver positive returns on students’ investments.

At Jobs for the Future (JFF), we recognize that there’s an urgent need to reimagine the way postsecondary education and training is financed, and through our Financing the Future (FTF) initiative, we have started to identify several innovative new approaches. Of those, income share agreements (ISA) represent one of the more promising options.

However, as is the case with any financial instrument, ISAs may also have potential drawbacks. In particular, there have been questions about whether the favorability of ISAs varies depending on the demographic identity of the recipients, resulting in potentially negative impacts on racial/ethnic and gender equity.

Under a properly designed school-based ISA, learners only pay schools for the education and training they received if they succeed in the job market.

Hoping to shed some light on that question and contribute to the small but growing body of research about ISAs, JFF analyzed a proprietary data set to see if we could detect signs of inequities in ISAs (see the full research findings).

We did not find any consistent relationship between the cost of ISAs and the demographic identity of contract holders. We were specifically interested in whether inequities existed for members of three groups that have historically faced barriers in access to postsecondary education and education financing: Black, Latinx, and female learners.

While we do have to qualify our findings with a number of caveats, we believe that both our results and our understanding of the obstacles that may have hindered our research can point the way ahead for further research.

An Outcome-Based Approach to Financing

Income share agreements differ from traditional student loans in a number of ways. With ISAs, learners only have to repay the financing they receive if their wages exceed a specified threshold (“income threshold”) after they complete their programs, and if so, their payments will equal a percentage (“income share”) of their incomes. Moreover, their financial obligations end once they make a certain number of payments or a specified period of time elapses, regardless of how much they have paid. Many ISA arrangements also end when a student’s total payments reach a specified cap, often a multiple of the amount they initially financed. ISA contracts specify each of these terms, which can vary by provider and sometimes by academic program.

ISAs are a form of outcome-based financing: Under a properly designed school-based ISA, learners only pay schools for the education and training they received if they succeed in the job market. This gives schools a financial incentive to improve students’ economic outcomes through high-quality instruction, wraparound supports, and placement services. The model is also designed to ensure that low-earning individuals won’t face unaffordable payments for training or education that don’t pay off.

Because of the emphasis on job market success, education and training programs with track records of good employment and earnings outcomes often feature more favorable ISA contract terms than those for programs with worse outcomes. This could be a good thing—it could lead learners to choose higher-performing schools and training providers and avoid lower-performing providers.

But these differences between program outcomes also raise questions related to equity, because Black, Latinx, and female students are disproportionately enrolled in schools and courses of study with lower employment and earnings outcomes. And because ISAs for those programs often feature less favorable financing terms, those individuals may face higher repayment obligations.

Our findings are noteworthy because they challenge the notion that ISAs are inherently discriminatory against Black, Latinx, and female learners.

A recent analysis by the Student Borrower Protection Center (SBPC) found that ISA contracts available to students at minority-serving institutions featured higher income shares than those of students at nearby institutions with higher percentages of white students. This analysis also found less favorable terms for those in more female-dominated fields.

While it’s important to look at inequities in contract terms, it’s also important to assess ISAs based on the actual monthly payment amount because earnings—and therefore monthly payments—will vary across demographic groups. The SBPC study assumed that all students in the same field of study earn the same income, but it’s well established that Black and Latinx workers and women of all backgrounds generally earn less than white men. Indeed, ISA providers claim that under ISAs, Black, Latinx, and female students pay less than white and male students because ISAs are income-contingent.

While we are aware of the potential for racial/ethnic- or gender-based disparities in ISA contract terms and outcomes, there is, unfortunately, little research on the topic, and what does exist—including the SBPC analysis—has been limited by a lack of access to student-level data.

To begin to address this knowledge gap, we obtained a proprietary data set from Leif, an ISA program manager that works with training and education providers ranging from technical boot camps to vocational programs and traditional postsecondary education institutions. This data set included contract terms and payment patterns of 7,639 ISA contract holders across 51 schools that offer ISAs from the beginning of 2018 to the fall of 2021. Of those contract holders, 1,246 are now in their repayment periods, having either graduated or left the programs they were enrolled in. As far as we know, no public research effort has used such granular and detailed data to analyze the racial/ethnic and gender impacts of ISAs.

Analyzing contract terms and repayment patterns across various demographic groups in this data set, we did not find any consistent evidence indicating that ISAs had a disproportionate impact—either negative or positive—on individuals based on race/ethnicity or gender. Specifically, we found the following:

We present our findings with significant caveats, because we were unable to control for the amount financed, local labor market conditions, or the length and intensity of the programs ISA recipients participated in. Variations in those factors across race, ethnic, and gender groups might have prevented us from observing significant differences in contract terms and repayment.

In addition, data on the race, ethnicity, and gender of ISA recipients is not collected in the data set, which is common for financial instruments. Because of that factor, we were forced to assign, or impute, the racial/ethnic and gender identities of individual participants and the broader demographic makeup of schools, which may have introduced measurement error. Finally, selection bias related to how learners choose (and are admitted to) education programs and how they choose to finance their tuitions might obscure significant contract term and repayment differences between racial/ethnic and gender groups.

Moreover, this data set reflects ISAs that largely finance shorter-term non-degree programs focused on digital skills, and these ISAs are administered by a single program manager, so these findings may not be applicable to the full spectrum of ISAs.

Despite those caveats, our findings are noteworthy because they challenge the notion that ISAs are inherently discriminatory against Black, Latinx, and female learners. Indeed, ISAs don’t appear to have an inherent impact in either direction on individuals in those groups. Like any tool, the impact of an ISA depends on how it is used.

Given the potential of ISAs to play a key role in expanding access, accountability, and affordability to education and training systems, we should welcome the continued emergence of these and other outcome-based financing options.

That said, ISA providers should be deliberate about how they structure their offerings, and they should work together to embrace best practices that protect learners. They should also regularly conduct internal data analyses—perhaps in partnership with established researchers—to study the equity impacts of their products. Better data, research, and practices can help the ISA industry and individual ISA providers ensure that ISAs promote—and at the very least do not undermine—the goal of a just and equitable society that offers economic opportunity for all. 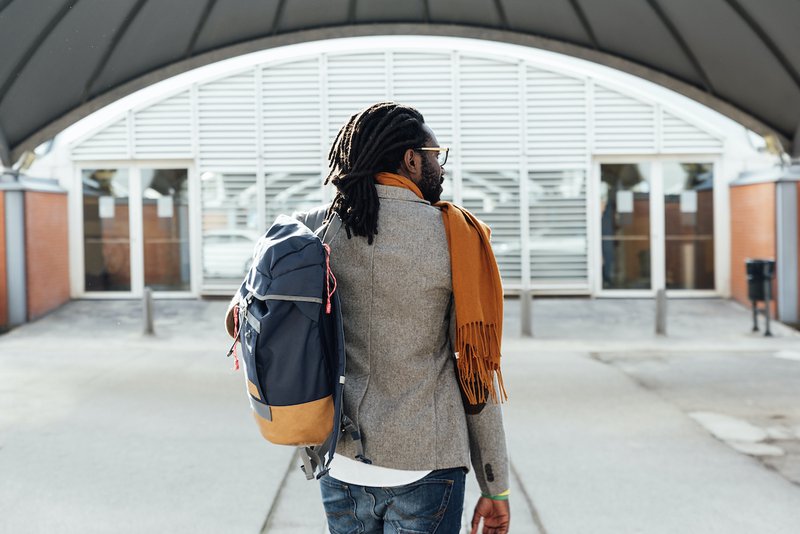 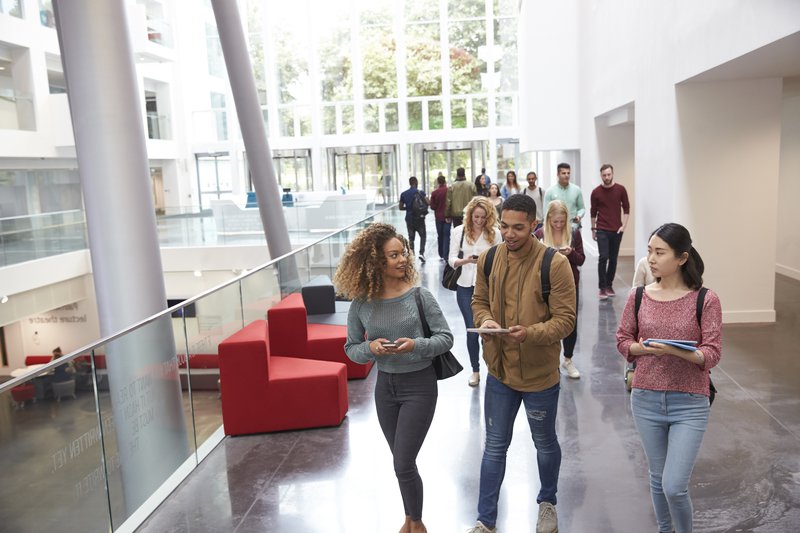 Income share agreements (ISA) have garnered significant excitement as a new tool to finance postsecondary education, but it is unclear what effect they have on racial and gender equity. Using a proprietary data set of ISA contract holder records, this report analyzes differences in contract terms and repayment patterns across demographic groups, finding no consistent and significant favorability toward one racial/ethnic or gender group over another.