For all their virtues, the U.S. postsecondary education and workforce training systems play a role in exacerbating occupational segregation.

In an opinion column he wrote for Bloomberg, JFF Vice President Michael Collins argued that “Our educational institutions must do more to disrupt occupational segregation by not just increasing access, but also focusing on the success of Black learners and workers in education and training pathways associated with high wages—particularly those that provide entry into careers in the digital economy.”

He outlined the problem in stark terms: “Even with education and training, Black workers earn less than White workers across nearly all education levels,” he wrote, later adding, “We must acknowledge that, for all their virtues, the U.S. postsecondary education and workforce training systems play a role in exacerbating occupational segregation.”

The column appeared on various Bloomberg news sites and was also published by the Washington Post.

Read the full column on Bloomberg.comright 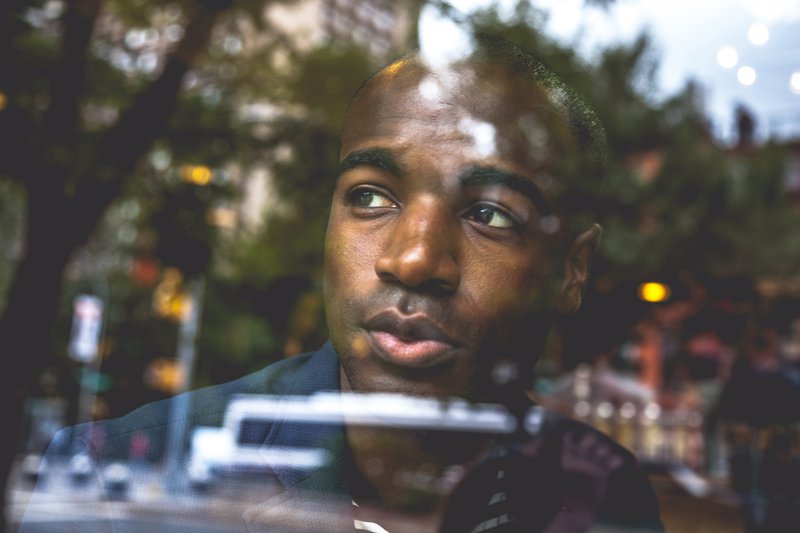 Today we remember George Floyd, and recognize that conviction is not justice. JFF pledges to continue our work for equity and opportunity for all. 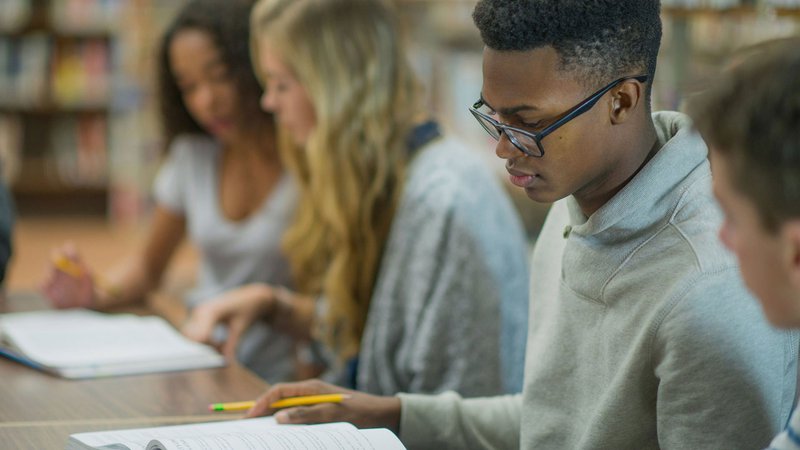 JFF VP Michael Collins will lead the development and implementation of a refreshed strategy to promote inclusive economic advancement for populations that have historically struggled in our economy, with special attention to Black learners and workers.