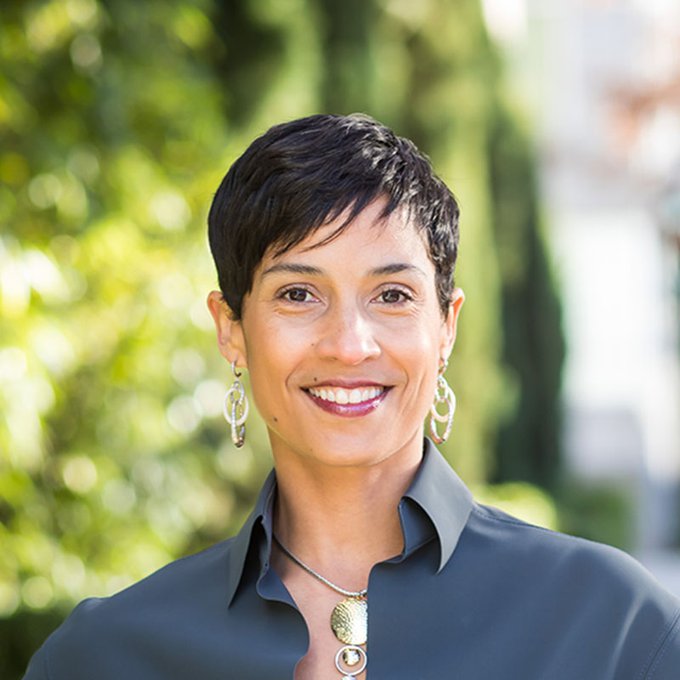 As president of the Schultz Family Foundation and head of philanthropy at the Emes Project LLC, Tyra partners with Howard and Sheri Schultz to accelerate the family’s work to address inequality by unlocking greater opportunities for individuals and communities facing obstacles to economic and social mobility in America to thrive.

Prior to joining the foundation and the Emes Project, Tyra served as president & chief operating officer of New America. While there, Tyra partnered with the Board and ceo to transform the organization into a new kind of think tank, one that is committed to exploring new and more effective ways of solving public problems.

Previously, Tyra was appointed chief of staff to the U.S. deputy secretary of education and deputy chief of staff to the U.S. secretary of education under the Obama Administration. In these roles, Tyra helped shape policies and programs impacting education from early learning through college and career. She also led complex interagency and cross-departmental teams that took several Administration priorities from vision to strategy and implementation including the President’s My Brother’s Keeper initiative and RESPECT, an effort to elevate and transform the teaching profession. Tyra was recognized as a key problem-solving partner to the Department’s senior leadership, helping them to overcome bureaucracy and accelerate their work and the agency’s priorities.

Prior to joining the Department of Education, Tyra launched entrepreneurial efforts to develop and support leaders in education as the founder of the Greater New Orleans Region of New Leaders. In this role, she developed and successfully executed a strategy to drive high academic gains in schools led by New Leaders principals in post- Katrina New Orleans. Prior to New Leaders, Tyra served as budget director for Chicago Public Schools (CPS) overseeing the $5 billion budget of the third largest school district in the country. She entered CPS through the Broad Residency in Urban Education. As a Broad Resident, she led efforts that addressed overcrowding and increased the quality of principal candidates within the district. Tyra began her career in the private sector. Her focus on human capital began in Training and Development with Kraft Foods Corporate, where she led efforts to make the company’s training programs more effective and aligned with employees’ developmental needs as well as broader cross-cutting efforts on team development and improving individual efficiency and productivity.

Through her years at McKinsey & Company and work across a number of sectors, Tyra has developed a distinctive perspective on individual and organizational performance management and improvement across a broad set of industries and functions ranging from increasing return on invested capital to service productivity in a variety of industries.

Tyra lives in Seattle and is also single with no children. She is a health and fitness expert who’s living her best life and always striving to achieve the next level of excellence.