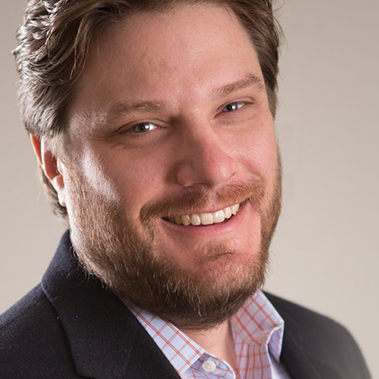 Stephen Yadzinski is the senior innovation officer for JFFLabs. He leads the development of JFFLabs’ acceleration portfolio, identifying visionary entrepreneurs and startups to accelerate mission-aligned innovations in education and workforce technology. Steve and his team align products to markets and scale solutions that result in benefits to workers, learners, employers, and other critical system stakeholders.

Previously, Steve founded the Innovate+Educate Employment Tech Division in response to the critical need to improve workforce readiness for high-demand jobs in key U.S. industries. Under Steve’s leadership, the division grew to include organizational psychologists, data scientists, user interface developers, and others to create leading-edge mobile technologies that connect millions of unemployed and underserved individuals with training and quality jobs.

Earlier in his career, Steve founded and led his own branding, communications, and technology consultancy. The organization grew to serve a national clientele with marquee projects that included Emirates Airline North American advertising and photo books presented to President Obama in support of National Monument designations across the Southwest.

A graduate of the Rochester Institute of Technology, Steve lives with his wife and two children in Santa Fe, New Mexico, and enjoys skiing in the Sangre de Cristo Mountains near his home. 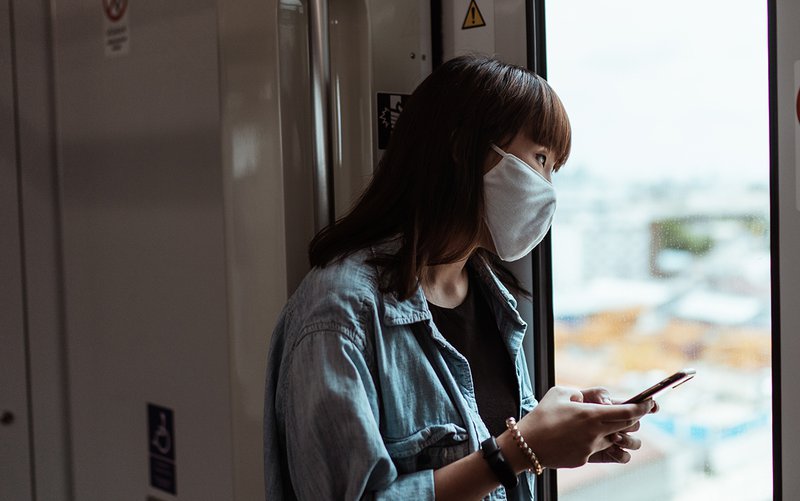 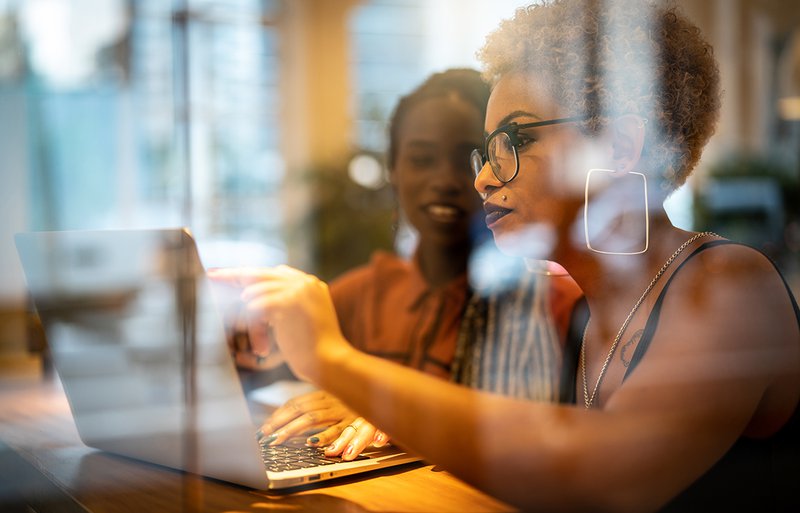 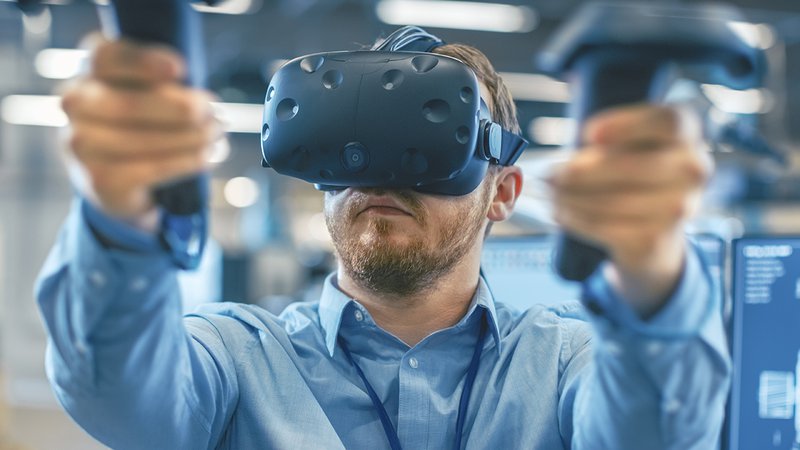 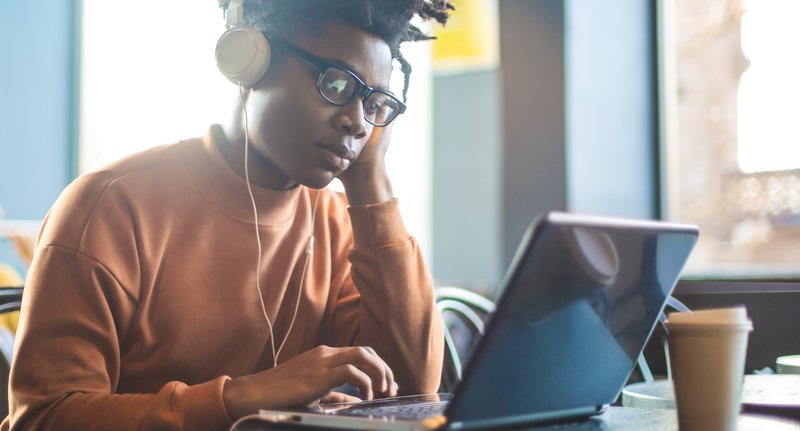 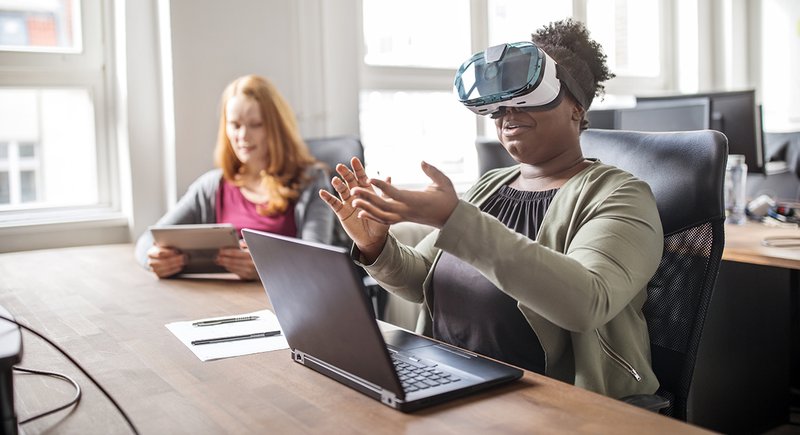 Unleashing the power of virtual reality to offer a supplementary method of helping people with autism spectrum disorder. 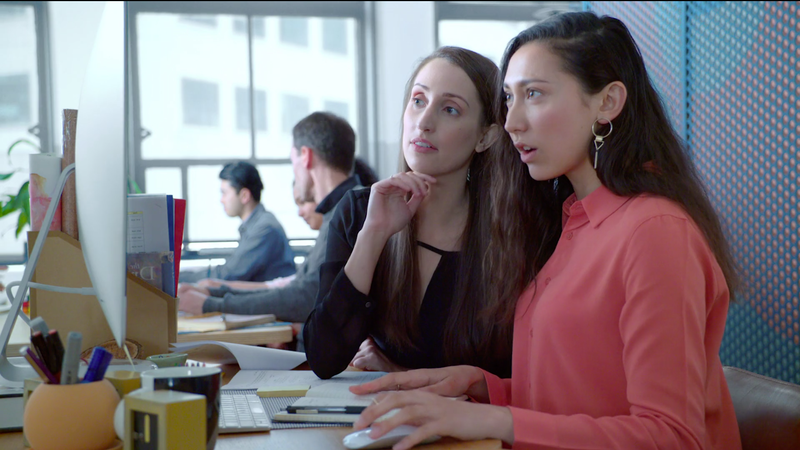 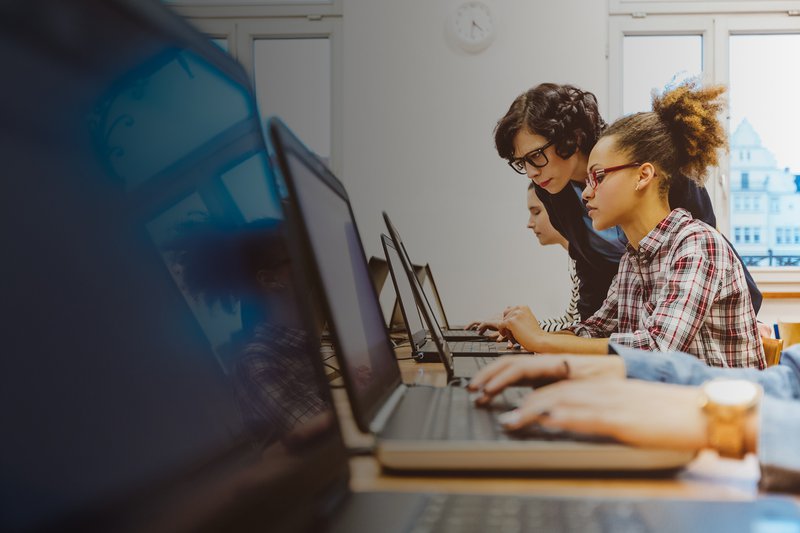 Career fit assessments that help people discover what they do best and connect them with careers that match their natural skills, abilities, and personalities. 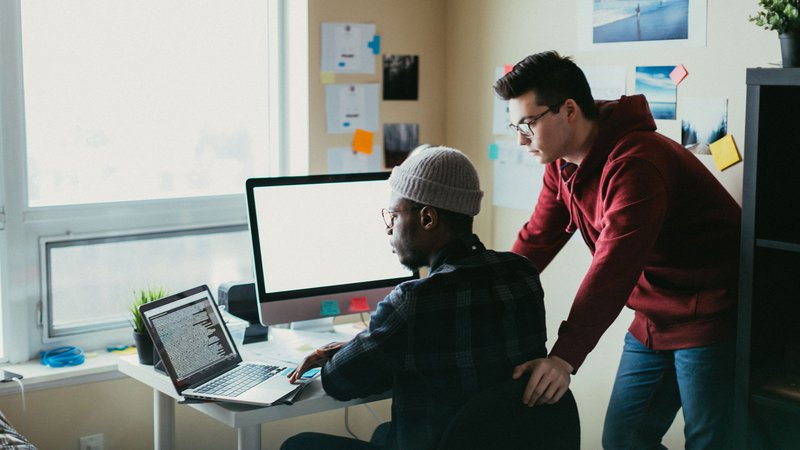 Companies are partnering with technology providers that offer proven solutions for finding and transitioning frontline workers to careers in IT and software development. 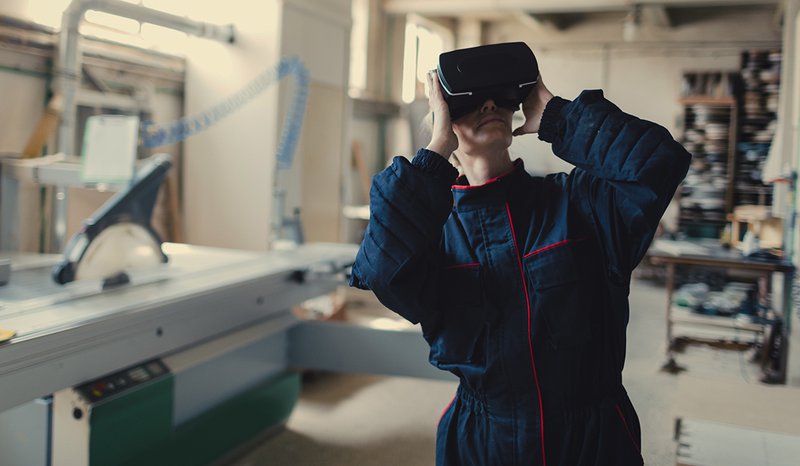 The value of immersive technology is clear: It helps companies, educators, and training providers prepare workers more effectively and more quickly by providing an efficient way for people to acquire the skills they need for jobs in our rapidly changing economy. 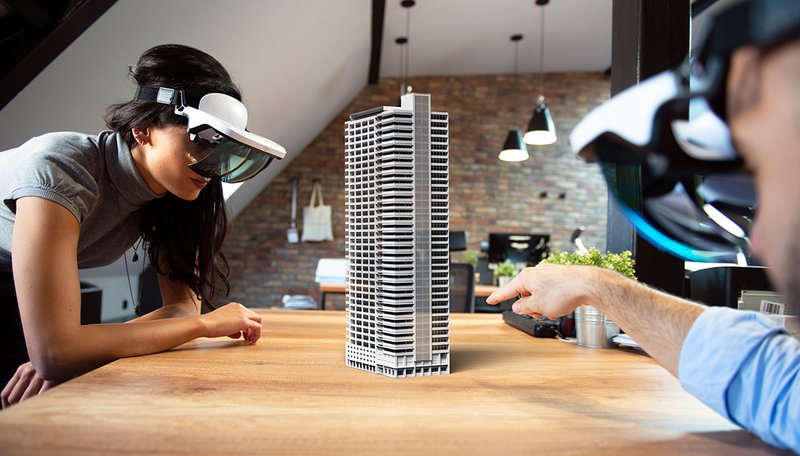 Extended reality training that transforms how we transfer knowledge, reduce the time we need to learn, and develop essential leadership and communication skills. 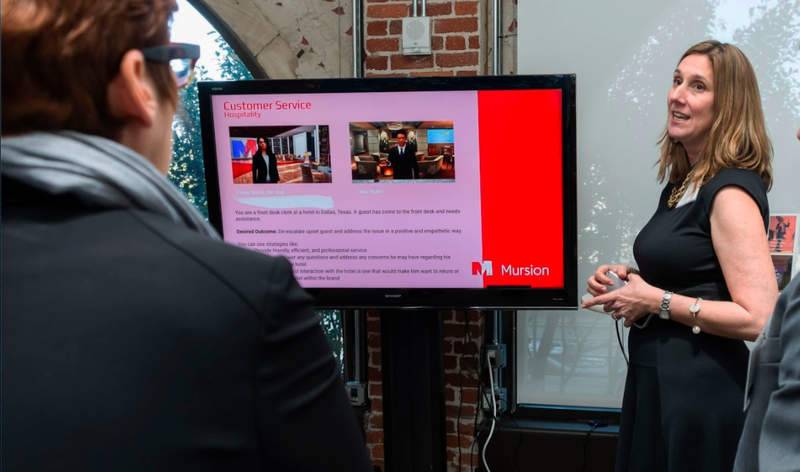 Mursion simulations focus on the complex soft skills for professionals to master to be successful in high-stress careers. 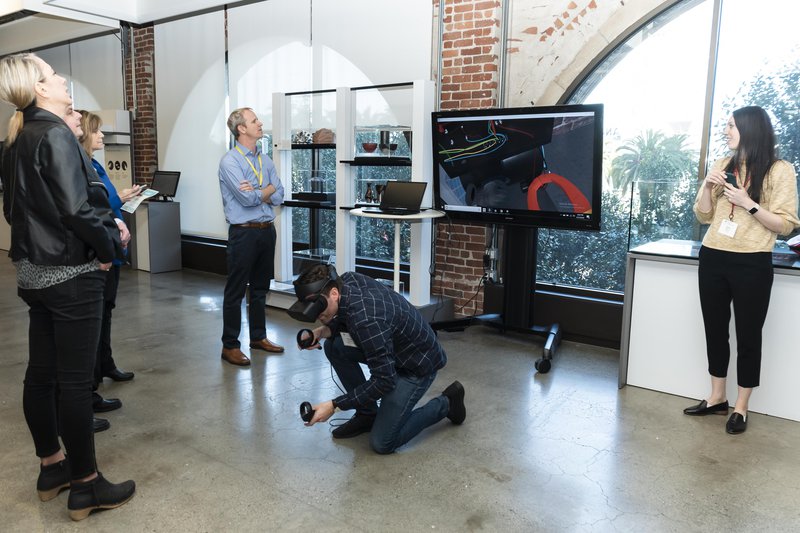 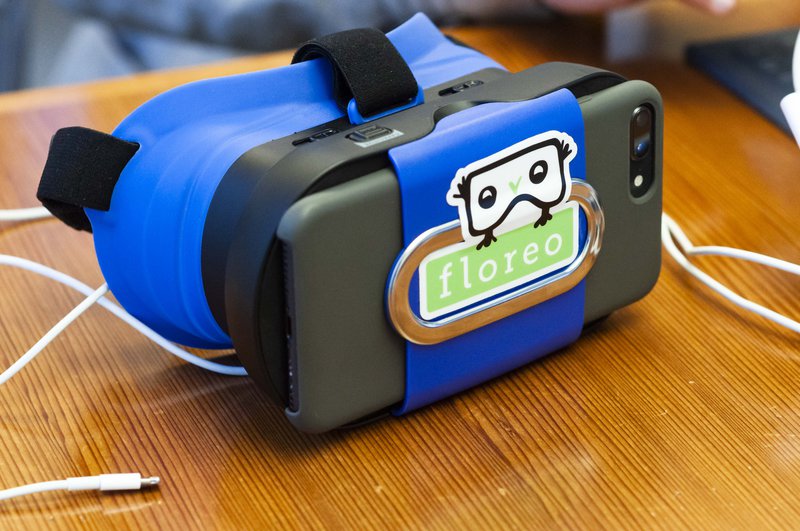 It’s easy to see examples of our country unraveling—it’s a fabric we’re committed to rethreading and reimagining as we recover together. 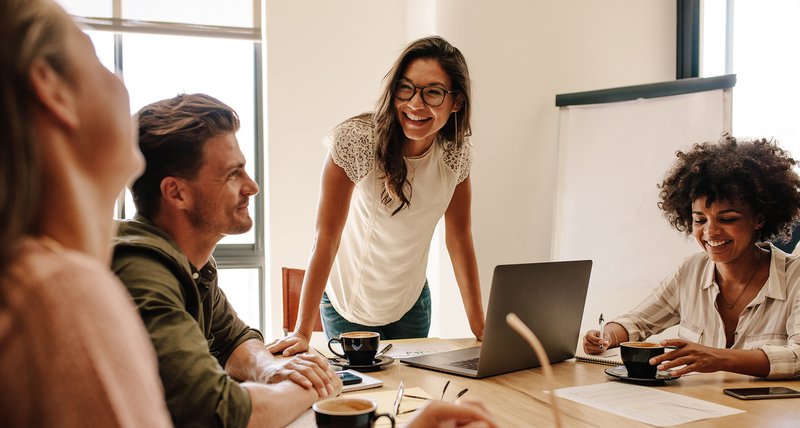 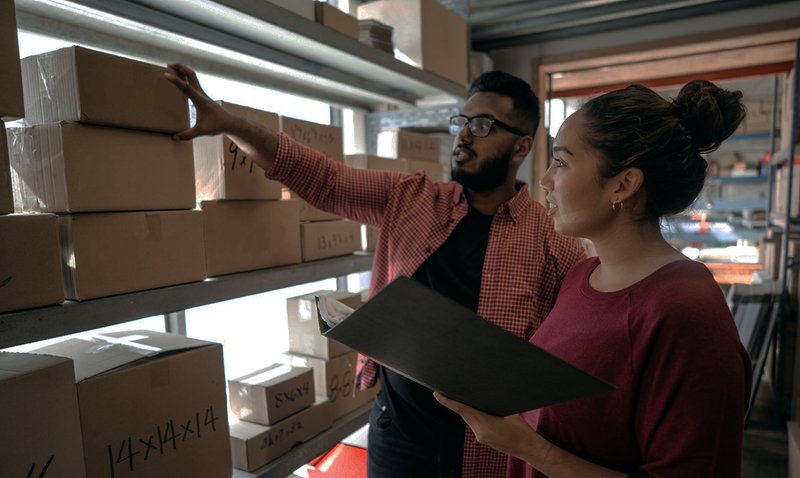 JFF and Penn Foster are teaming up to offer a unique educational platform that will remove barriers to upskilling, create new career prospects for low-skill individuals, and strengthen the corporate talent pipeline.

It's really exciting to be part of something that has so profoundly affected individuals and communities and organizations.

I would expect companies—want to get to that next layer down into how they [candidates] do the job.

We've been able to triple incomes in a year. But more importantly, we're able to spark transformation and growth through our coaching using PAIRIN. 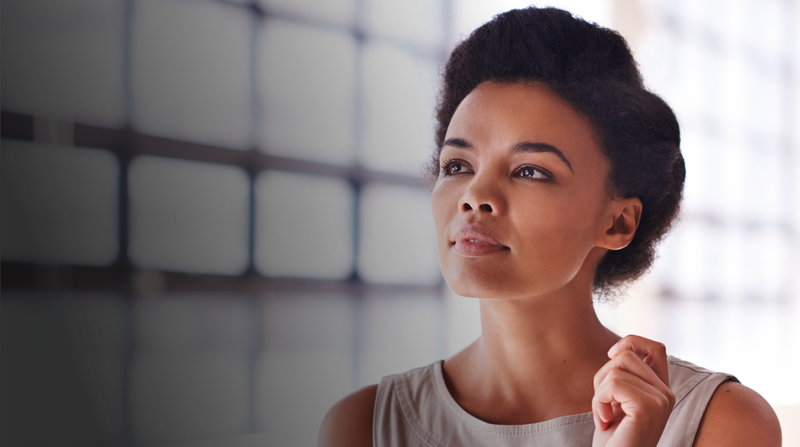 Career Navigation Technology 2020, our new market scan funded by Walmart Foundation and sponsored by Tyton Partners, focuses on the millions of workers too often overlooked or underserved by traditional approaches to career navigation. 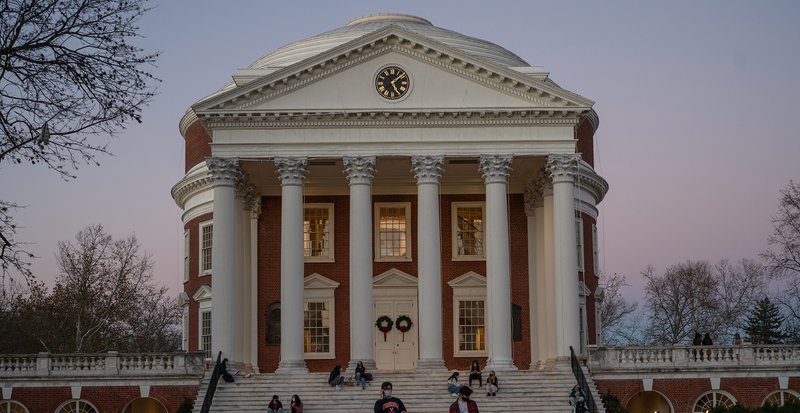 By educating and developing talented young people and by connecting them directly with established designers and executives from our team, we’re able to expose them to the multiple career paths that exist within our incredible industry. 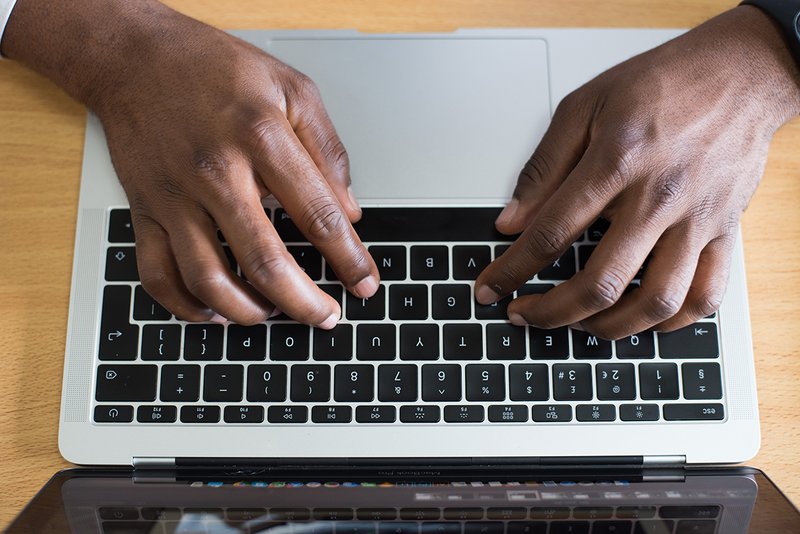 JFFLabs is featuring mission-driven startups building innovative tools and resources to help workers and businesses adapt in the face of the COVID-19 pandemic.