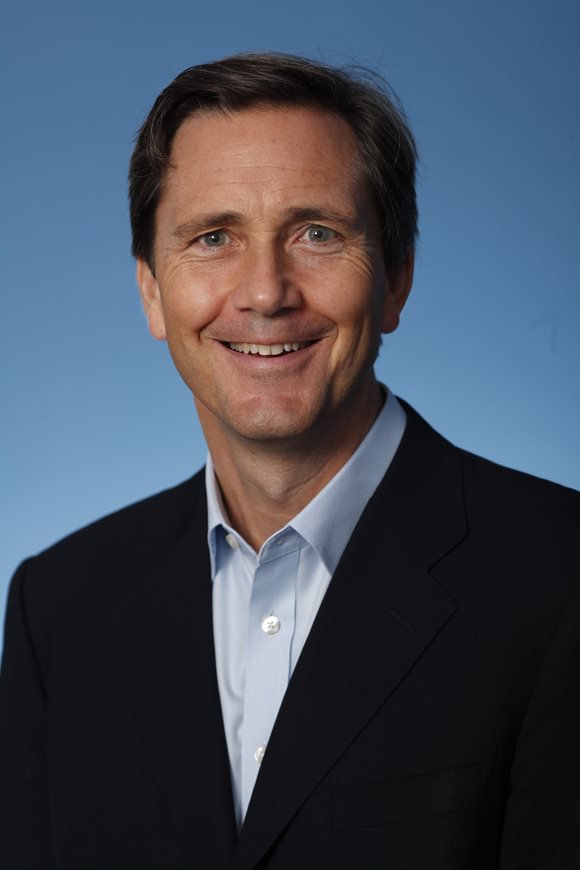 Richard V. Reeves is a senior fellow in Economic Studies at the Brookings Institution. He is also director of the Future of the Middle Class Initiative at Brookings and co-director of the Center on Children and Families. His research focuses on the middle class, inequality and social mobility.

The author of many publications for Brookings, his latest book is Dream Hoarders: How the American Upper Middle Class Is Leaving Everyone Else in the Dust, Why That Is a Problem, and What to Do about It. Other publications include: No room at the top: The stark divide in black and white economic mobility; Time for justice: Tackling race inequalities in health and housing; and Ulysses goes to Washington: Political myopia and policy commitment devices.

He is also a contributor to The Atlantic, National Affairs, Democracy Journal, the Wall Street Journal, and the New York Times. Richard is also the author of John Stuart Mill – Victorian Firebrand, an intellectual biography of the British liberal philosopher and politician.

In September 2017, Politico magazine named Richard one of the top 50 thinkers in the U.S. for his work on class and inequality. From 2017 to 2018, he was a member of the Government of Canada's Ministerial Advisory Committee on Poverty. He is also a policy consultant to the Opportunity Insights team at Harvard University and an advisor on the American Family survey.

Richard’s previous roles include: director of Demos, the London-based political think tank; director of futures at the Work Foundation; principal policy advisor to the Minister for Welfare Reform; social affairs editor of The Observer; research fellow at the Institute for Public Policy Research; economics correspondent for The Guardian; and a researcher at the Institute of Psychiatry, University of London.