Unexamined assumptions about the historic role and rationale behind longstanding policies could undermine the impact of federal investments that were made to solve very different problems.

In a column published in Real Clear Policy today, JFF CEO Maria Flynn uses the allegorical story of “grandma’s ham” to illustrate how the “that’s the way we were taught to do it” mindset of education and workforce development policymaking and resource allocation could hamstring the country’s efforts to build back stronger.

In the story of grandma’s ham, generations of family members dutifully cut the ham in half before putting it in the pot because they were taught to do it that way. But as it turns out, grandma only cut her hams in half because her pot was too small for the whole thing.

Flynn says the story is an allegory that offers an important lesson for the incoming Biden administration, which will have to re-examine longstanding policies and practices—some of which originated during the Great Depression in the 1930s—to not just repair the economic damage caused by the pandemic, but build a more inclusive economic recovery.

She acknowledges that historic policies weren’t inherently misguided, but they do reflect choices made when the available tools were very different—just like grandma’s rules for cooking ham.

Her insight is informed by the 16 years she spent working in the U.S. Department of Labor under both Democratic and Republican administrations. During the period in her career, she writes, “I saw firsthand how unexamined assumptions about the historic role and rationale behind longstanding policies could undermine the impact of federal investments that were made to solve very different problems, at very different moments in time.”

Read the full column on the Real Clear Policy websiteright 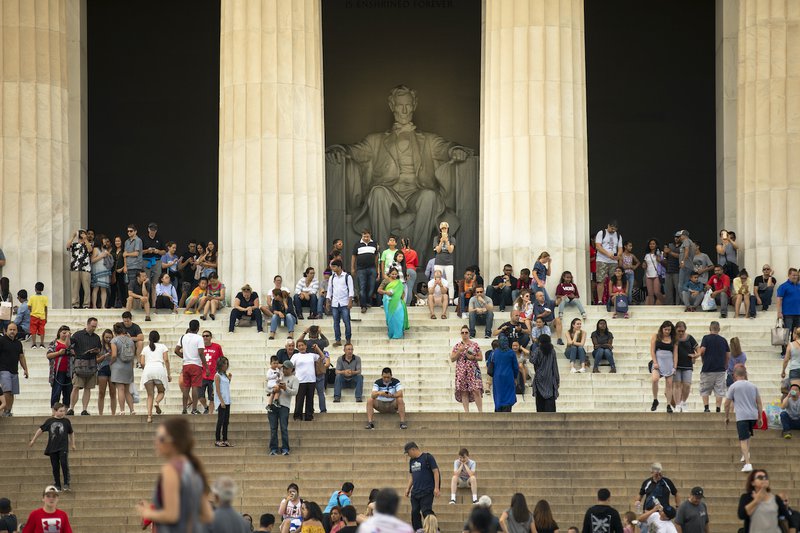 As President-elect Joe Biden and Vice President-elect Kamala Harris prepare to take office, JFF’s nonpartisan policy team has put together a transition memo with recommendations for the incoming administration. The suggestions we put forth are designed to help all Americans rebound, revitalize regional economies, and redesign education and workforce development systems.

This report outlines the importance of national education policy for carrying out comprehensive workforce development systems under the Workforce Innovation and Opportunity Act.