Skip to main content
down Go Back to An Education Powerhouse: Massachusetts Early College High School Series
Read the Reportright

The purpose of this brief is to provide school-level examples of how early college practitioners are collecting and using data to improve their practices. Examples three and four are school- level data from two early college partnerships: the MetroWest CPC (Framingham, Milford, Waltham), and Lawrence. The brief begins, however, with the national context that tells researchers what to measure—that is, what outcomes are predictive of college and career success.

If you are an educator working to improve college and career outcomes for Massachusetts’s young people who are underrepresented in higher education, these early college data points should be encouraging:

What stories do these encouraging data points tell? Together they are signs that the Massachusetts Early College Initiative is achieving its goal of increasing the postsecondary success of students underrepresented in higher education. But the data points—three levels of data in the four statements—also have different origins and different purposes. The first statement is a finding from the American Institutes for Research (AIR), a national research organization that has conducted randomized controlled trial studies of a sample of early college students over a decade. Based on national concerns about inequality, AIR was particularly interested in whether early college closed achievement gaps—the differential in achievement between white students and Black and Latinx students. That there was no difference in the program’s impact between the groups marks early college as one of only a handful of approaches at any scale that close the achievement gap. The second data point is aggregated Massachusetts state-level early college data—enrollment in college within six months of high school graduation—an evidence-based predictor of college success. On this benchmark, too, the state’s early college initiative is achieving its goal.

This report is part of a series that highlights promising practices from and the early impact of the Massachusetts Early College Initiative. 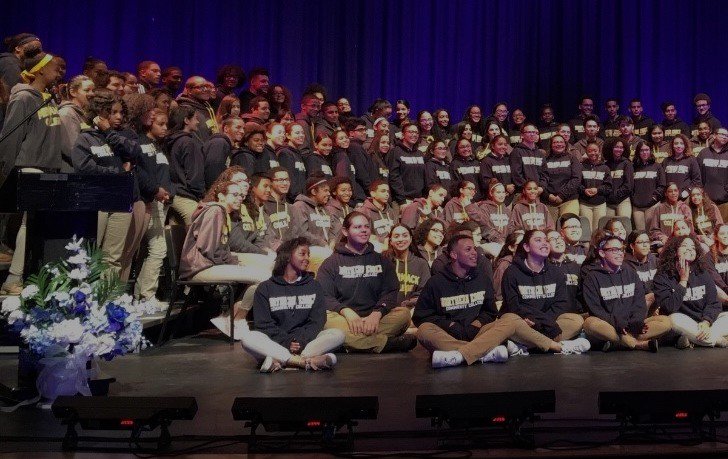