BOSTON, May 26, 2022 /PRNewswire/ -- Jobs for the Future (JFF), a national nonprofit that drives transformation of the American workforce and education systems to achieve equitable economic advancement for all, today released findings from a survey of more than 1,000 Black Americans exploring barriers Black people face to careers in technology. Conducted by consumer research agency AudienceNet, the survey provides crucial insight into the barriers and enablers to career preparation, entry, and advancement for Black Americans in digital and IT professions.

In an increasingly tech-driven economy, careers in IT and tech can offer pathways to economic advancement and prosperity. However, too many Black Americans—particularly Black women—face systemic barriers that leave the economic opportunity of the tech industry out of reach. We need to better understand these barriers, which begin in K-12 education and higher education only to be reinforced in the workplace.

The survey reveals that more than 6 in 10 Black adults not working in digital or information technology would consider a career change to work in the sector. However, more than half reported they were unsure where to start (55%) or felt they lacked the financial resources (51%), skills (52%), or industry connections (45%) to launch a tech career. Other findings from JFF's survey include:

The survey is a component of JFF's broader efforts to advance racial economic equity and increase both the number and proportion of Black Americans in high-earning careers, including digital and IT. JFF recently published a set of recommendations for promoting the economic advancement of Black Americans in today's economy in a report titled Achieving Black Economic Equity: A Purpose-Built Call to Action. In addition, JFF published a report titled Purpose-Built to Advance Equity: Expanding Opportunities in Tech for Black Americans, which evaluated more than 200 startups, educational institutions, nonprofits, and other programs focused on the development of Black talent in technology careers. Both publications were produced in partnership with Comcast NBCUniversal.

Increasing Opportunities for Black Learners and Workers Within Digital & IT Careers

ABOUT JOBS FOR THE FUTURE
Jobs for the Future (JFF) drives transformation of the American workforce and education systems to achieve equitable economic advancement for all. www.jff.org 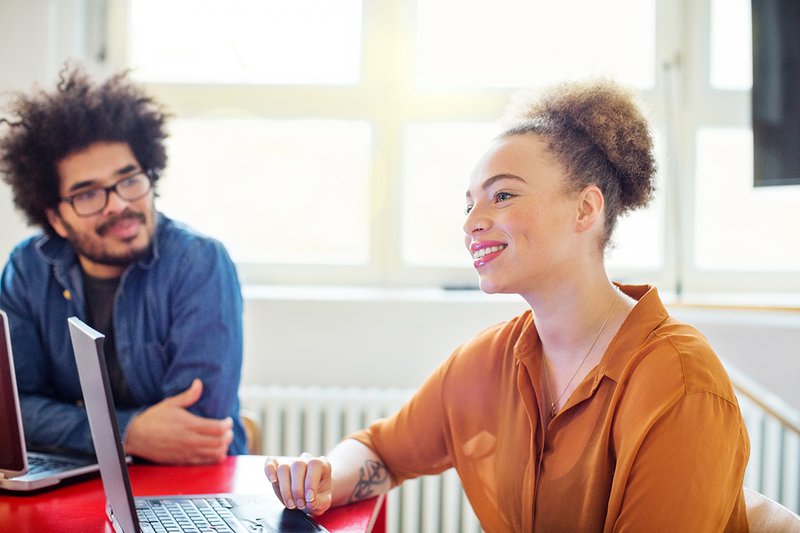 New $500,000 initiative will generate insights and develop strategies to increase access and success for Black learners and workers within fast-growing digital and IT careers.

To disrupt historic patterns of occupational segregation in technology, we cannot ignore the systemic barriers to access and advancement that begin in K-12 schools and persist in communities and in the workplace. 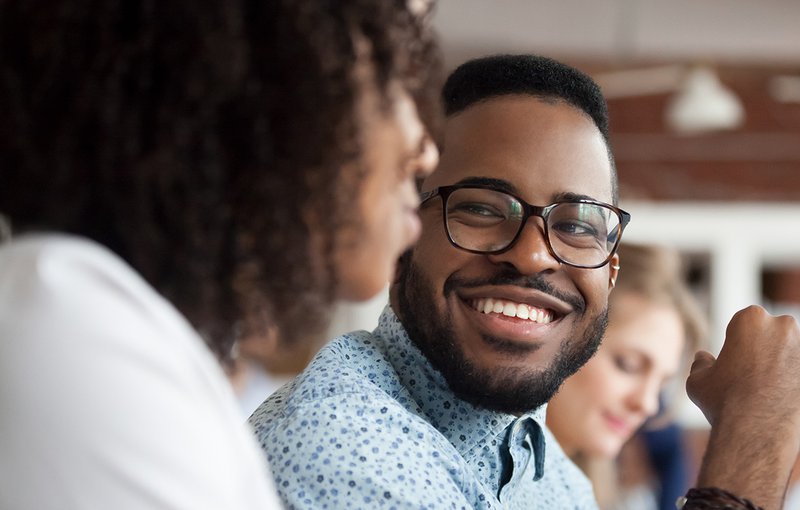