In Phase 2 of the Skill Immersion Lab initiative, Jobs for the Future’s secondary school partners embrace a collaborative approach to content development and get students involved in designing immersive learning modules that reflect their lived experiences.

Immersive learning solutions that use virtual reality (VR) technology are transforming the learn and work ecosystem.

By making it possible to create virtual environments where learners can practice new skills in safe settings, they allow educators, training providers, and employers to develop enhanced classes and coursework that are much more effective than traditional approaches to education and training.

Early implementations have shown that immersive learning can be an especially effective means of helping young people improve their ability to communicate and develop other foundational employability skills. And early trials have also yielded another important lesson: To ensure that immersive learning programs truly help students build skills they will need in the real world, educators and training providers should work with learners themselves to design course content and activities.

When Jobs for the Future (JFF) first partnered with software vendor SAP to introduce immersive learning to classrooms across the country in a pilot of the Skill Immersion Lab initiative, we believed that VR technology had the potential to radically transform training and education. JFFLabs put that theory to the test by supporting the rollout of a VR-driven curriculum and instructional model developed by Talespin, our immersive learning partner. Talespin’s solution was designed to teach students in-demand employability skills through VR-based training scenarios that were integrated with traditional instruction.

The pilot, which took place at three sites serving students between the ages of 14 and 20 in 2021, featured learning modules designed to simulate complex interpersonal scenarios that would help participants build emotional intelligence and empathy. The system was also built to provide real-time feedback, which encouraged students to actively invest in their personal growth by checking their answers and looking for ways to improve their performances.

This approach worked. After the pilot ended: 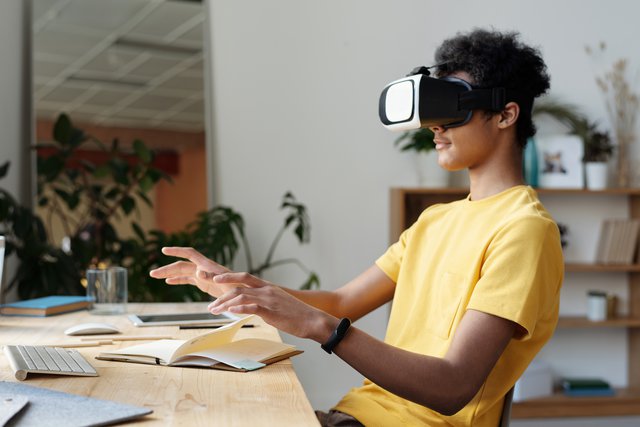 One important lesson we learned in the pilot is that context matters. We worked with a diverse group of sites and instructors and found that, for immersive learning to optimally engage students, the content must be more culturally responsive, developmentally appropriate, and relevant to learners’ interests, experiences, and goals.

Phase 2 of the Skill Immersion Lab initiative builds that type of content by engaging students as active co-creators of their courses. Partnering with two new sites, the Skill Immersion Lab aims to achieve the following goals in Phase 2: improve learner engagement through the co-creation process, strengthen students’ communication and collaboration skills, and prepare the Skill Immersion Lab program to scale in communities with limited access to skill-development opportunities and immersive learning technology.

At one of the sites—Coolidge High School in Coolidge, Arizona—educator Michelle Gonzales embraced the collaborative approach to content development. Her students designed all aspects of a new Talespin learning module, constructing a virtual environment by helping to produce scripts, developing scenarios, and assigning character features such as body language and mannerisms. This process yielded a new VR lesson designed to strengthen students’ communication and collaboration skills and introduce them to new career paths.

Here are some examples of what the students did and what they learned as they worked together to create the learning module.

Augustine (Augie), a senior at Coolidge, played a lead role in the process of designing the character of the central learner featured in the module. He’s interested in graphic design and was excited by the opportunity to design a “game”—which is what his classmates called the Skill Immersion Lab module they built. He based the learner on a character in a TikTok video and found his classmates were attentive and engaged throughout the exercise. “It was fun,” Augie said. “In a way it was more shocking because they actually participated and listened. Everyone actually was engaged with the whole conversation and how we were doing that lesson.”

We asked Augie what would have improved his experience with the Skill Immersion Lab program. His answer? Giving students the power earlier on.

Hector, another senior in Augie’s class, said creating the module gave him the opportunity to include and highlight the ideas of students from other grades, and that collaborative approach fostered a strong sense of community-building throughout the process. After completing the module, he felt he had become a more engaged and active listener. As another leader in the design process, Hector compared his role to that of a teacher’s, describing how he helped students “give their message out to us so that we can actually do this all as a team.”

“Everyone was actually getting involved, asking questions, and being direct with us and everyone else near them,” Hector added. “We're learning skills without even knowing that we're learning skills. I think that's a better way of learning than actually having the teacher just throw a big book at us and telling us to read it and expecting us to understand and learn it.”

Gabriel, a senior who plans to enlist in the army when he graduates, said he views the communication skills he gained through Skill Immersion Lab as directly applicable to the work he will be doing in the future. The collaborative process helped him hone his time-management skills and work on “acceptance,” he said, explaining that when he disagreed with the direction the class was heading, he was able to move on and stay engaged. While building the module, Gabriel said he “found out how to get key points when people are actually speaking to you in the conversations.”

Gabriel and Hector in conversation:

Amaya, a sophomore at Coolidge high school, aspires to be a lawyer or an elementary school teacher. She had never worked with VR in this context, but after creating the module realized how much work goes into it. The process taught her about active listening through talking with her peers and Talespin instructors. Amaya enjoys storytelling and writing short stories in her spare time, so creating the storyline and dialogue for their module was really engaging for her. She said the module they created was all she expected and more.

For her part, teacher Michelle Gonzales said in an interview with local media that she’s proud to have fostered an inclusive and collaborative classroom environment. She emphasized the student-centered nature of the program and noted that, when Talespin shared the completed module with her class, students were “surprised and pleased because they thought that some of their language and dialogue was going to be changed, and it wasn’t.” Maintaining the integrity of learners’ original ideas and inputs is central to Phase 2 of Skill Immersion Lab—it’s a way to build an authentic learning experience that features student voice and promotes agency. 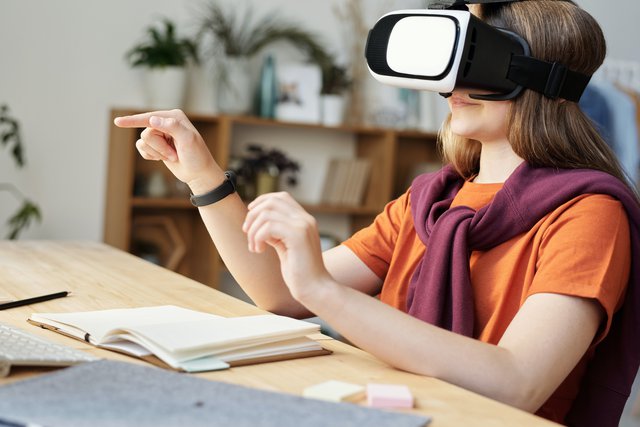 Co-Creation: A Model for the Future

To be successful, immersive learning programs designed to give learners opportunities to practice new skills in virtual settings must be capable of creating simulated worlds that authentically reflect the environments that students live in and replicate the experiences they have in day-to-day life. In partnership with learners and instructors, JFFLabs is working to build a world where learners are empowered to build the complex human skills they need to thrive in the future of work. For students participating in Skill Immersion Lab programs, the opportunity to use leading-edge VR technology to design customized content from the ground up enables them to gain confidence in their capabilities and build the interpersonal skills required to succeed in the workforce.

It’s all about giving learners access to technology that is proven to be an effective teaching tool for tough topics. 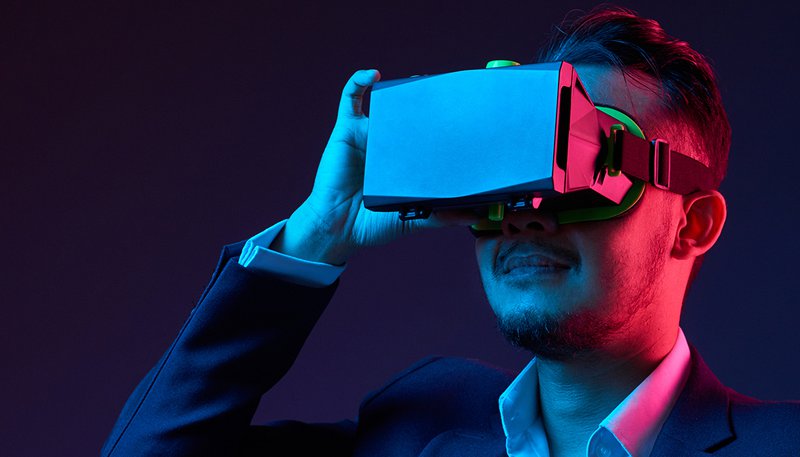