A Key Principle of the Future of Work Grand Challenge—Lessons on how communities can sustainably integrate technology into their networks to improve social outcomes.

When I was in college, I lived in rural Minnesota, close to a restored prairieland that was carefully maintained through controlled burns. As a city native, I was surprised to learn about this intentional fire setting and it was there that I was introduced to a critical space known in environmental science and urban planning as the wildland urban interface (WUI).

In general terms, an interface is a space or boundary where two systems meet and communicate.

Following that definition, the WUI is the area where the human-built environment presses up to and interacts with the natural environment. Controlled burns are part of mitigating risk and maintaining balance in this interface; without them, human intrusions into natural ecosystems lead to significant risks, such as the propagation of invasive plant species, new disease vectors, and uncontrolled forest fires. But when interfaces are designed well, with thoughtful land-use regulations, these risks can be mitigated.

The WUI—and the concept of an interface between systems—keeps coming to mind in my work providing technical assistance to workforce boards participating in the Future of Work Grand Challenge. This competition and piloting initiative, which JFF has undertaken in partnership with New Profit, XPRIZE, and MIT Solve, seeks to train and place 25,000 workers in jobs by 2023. Of course, land use and urban development are not at issue with the Future of Work Grand Challenge. We’re exploring an interface that’s less visible, but no less important to our future: the “digital-community interface.”

Interfaces in technology design are most often associated with application programming interfaces (API), which enable different software applications to communicate with each other. But there are other interfaces in technology as well. Beyond the API, technology design and development often prioritize the human-digital interface—for example, the way a person interacts with and controls a digital tool, or the way that tool communicates its purpose and programs to a person. 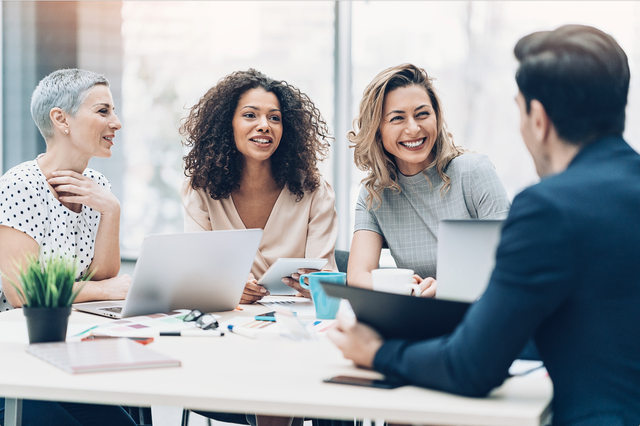 Technology has advanced enormously in this area, including in the education and workforce training fields. We now have virtual reality systems that can simulate a workspace or a classroom, as well as webcams that can track student eye movements to gather data on interest and attention. But as technology becomes more attuned to individual use, too little design thought is given to how digital tools interact with networks and communities at scale. This is something very different from the interaction with a single person. Each human has incredibly complicated systems, and thousands of humans and the networks they create are even more complex. The intersection where technology meets social and cultural networks defines the digital-community interface.

With the Future of Work Grand Challenge, JFF has been proud to support tech companies and workforce boards that are navigating the digital-community interface in six communities across the United States.

Finding the proper balance is necessary to safeguard our society as it plunges headfirst into the digital age. A digital training solution that integrates well with the community can be revolutionary: It could make it possible to train hundreds of jobseekers and help them find living-wage jobs in resilient future-oriented industries in a shorter period of time and at a lower cost than previous approaches. Such a solution would not leave hundreds of people stranded, with no useful skills or jobs. However, a virtual training tool, though designed for efficiency and accessibility, will not be equally effective or equitable in every community in which it is deployed. Successful pilots have let the community, represented by the workforce board and other local stakeholders, take the lead in creating training models that fit their needs and can be incorporated into the community’s existing social infrastructure.

Close collaboration with workforce board partners, which have the ability to serve as community stewards, has been essential to adapting solutions to the existing ecosystem. Workforce boards’ leadership and staff are positioned to intimately understand the needs of their stakeholders: learners, workers, and employers. Their success rests on knowing where additional learner support services are needed, what customized features must be included in a digital tool, which leading indicators might suggest future problems that would necessitate changes, and the particular skills local employers need that require curriculum adjustments. 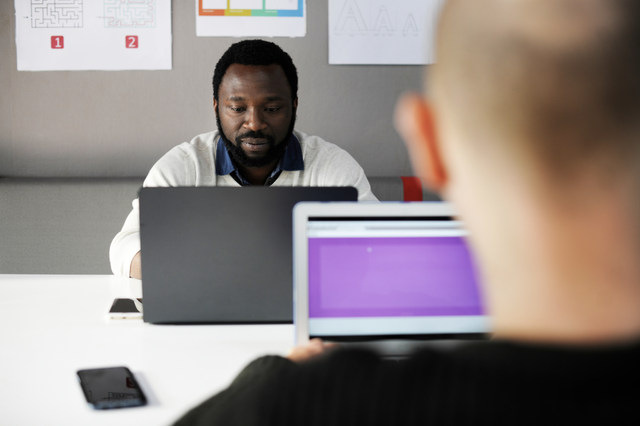 JFF was aware that the digital-community interface would be essential to the success of the Future of Work Grand Challenge, and therefore the initiative included several important considerations that oriented training programs toward being learner- and community-powered. For example, worker voice was incorporated into the program, and the solution selection process prioritized proximate leadership. As a result, partners could, from the beginning, identify solutions teams that focused on the digital-community interface as a key contributor to the success of their pilots.

Some design elements of the Future of Work Grand Challenge were less successful. Because the program was rolled out quickly, the designers of training solutions and workforce boards had limited time to build working relationships, trust, and an understanding of the other parties’ needs, capabilities, and values. While many partnerships were able to overcome this hurdle, some did not. All partnerships would have benefited from having more time to understand the needs of local stakeholders. The emphasis on immediate action added stress to an already-taxed system and may have led to poorer overall outcomes.

Even the most innovative technology solutions can only truly help humans flourish when their relationships are placed at the center.

As one of the training solution leaders said in a recent conversation, “I came into the challenge thinking that reskilling was a tech problem. It’s actually a human problem.” Rebuilding, too, is a human problem, but one for a community, a network of humans, to solve. Even in this digital age, economic recovery can only be achieved with conscientious, locally informed stewardship of organic social structures. This is the difference between prescribed burns that restore an ecosystem and respect the interface between two systems, and catastrophic forest fires that are the consequence of ignoring it. Technology solutions play an important role in that recovery, but we must be dedicated first and foremost to the careful tending to the digital-community interface, when deploying them. 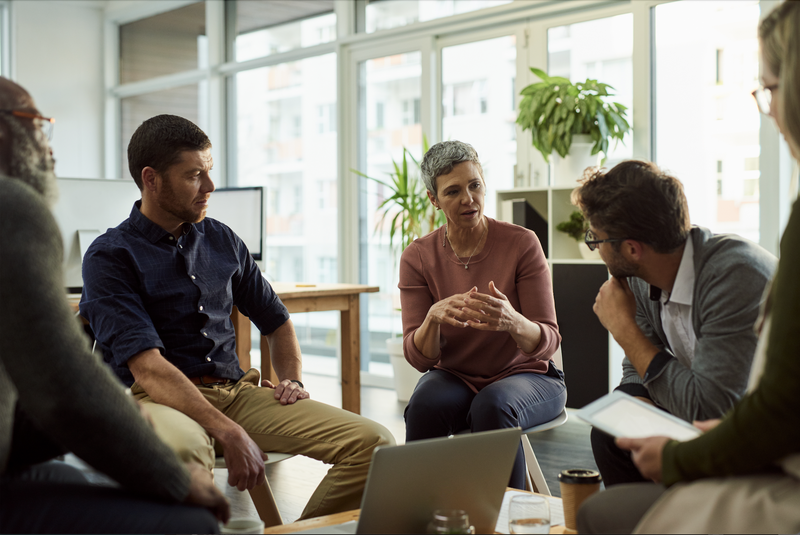 How the workforce system prioritizes people while introducing tech-driven job training programs to their communities. 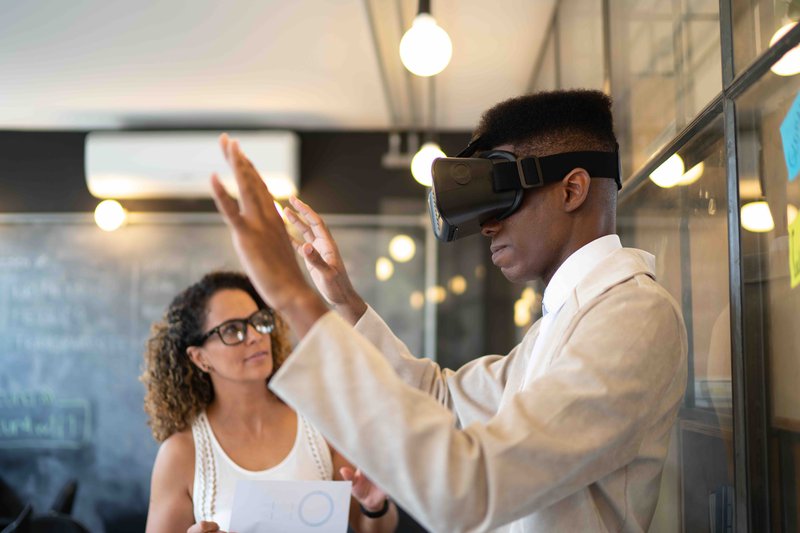 Future-focused workforce boards are embracing new tools that are increasing equity and access. 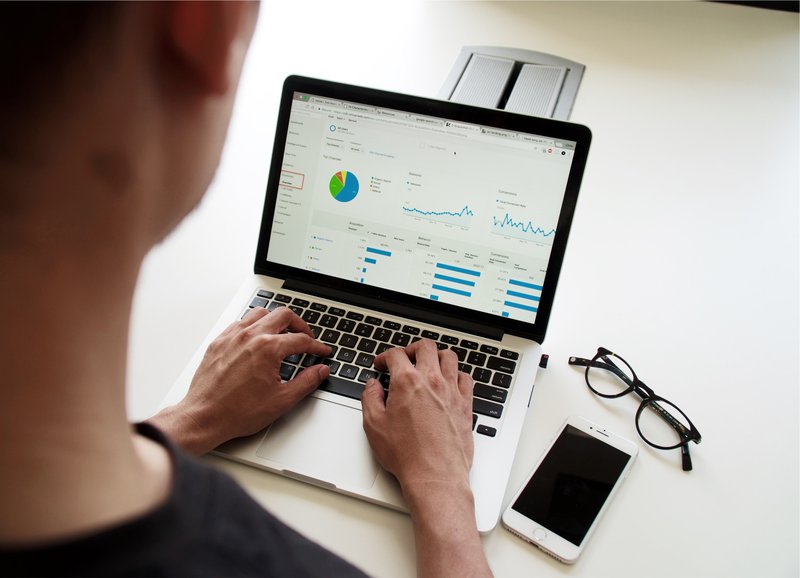 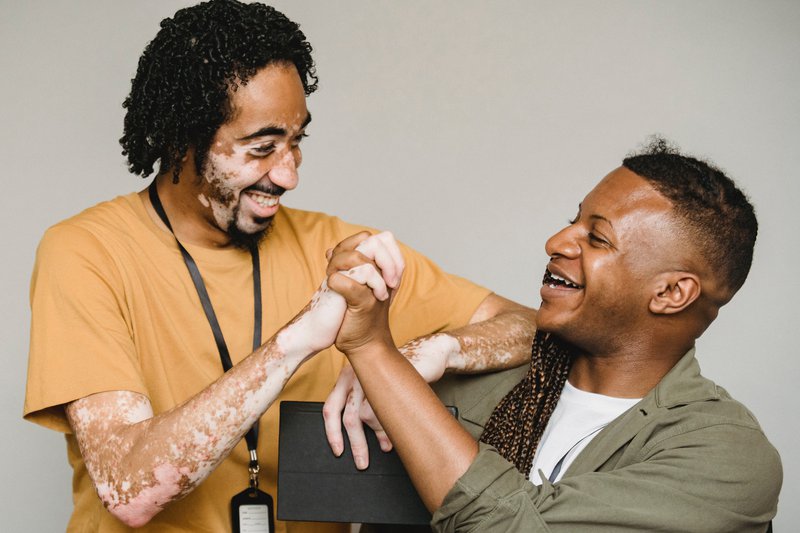 Workforce boards actively seeking out new opportunities are increasing their influence and expanding their range of community service. 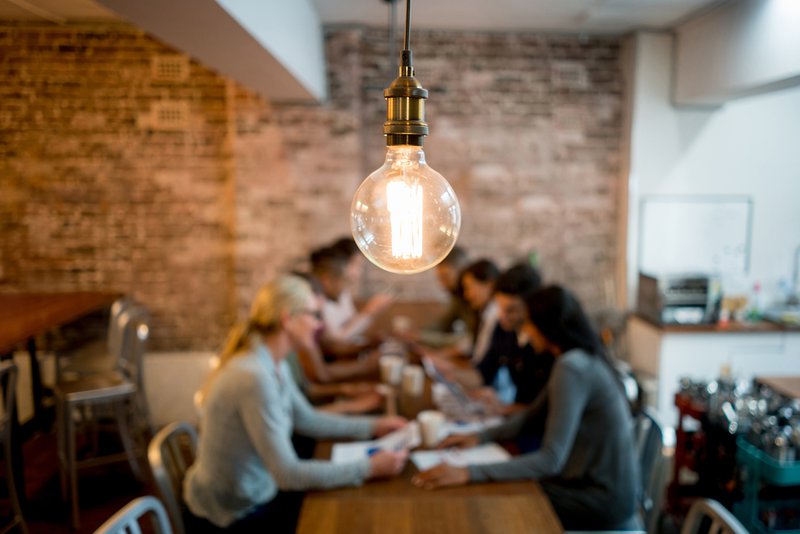 Engaging with the American workforce system to create and scale pilots of winning solutions through partnerships with future-focused workforce boards.