Growing Talent from Within: A Business and Social Imperative

Tyson decided to capitalize on the one asset every plant has—a large, diverse and dedicated entry-level workforce—and create the Upward Pathways program upskill and advance this workforce.

Frontline workers without formal education credentials are often left out of corporate talent strategies. Employers spend just 17 percent of their formal training and education budgets on workers with a high school diploma or less, as compared to the 58 percent they spend developing degree holders. Programs benefiting workers seeking to build foundational skills in English, reading, and math in order to advance are the rarest of all.

The workers themselves, however, are not a rarity: conservative estimates place the number of U.S. adults with low literacy at around 32 million. Without additional support, this overlooked population, comprising nearly one-tenth of the population, will likely remain locked out of opportunities that would benefit them, their employers, and the economy. We at Tyson Foods and JFF agree this is a huge missed opportunity.

Tyson Foods has a large and diverse population of frontline talent. But like many companies, Tyson also has difficult-to-fill roles within the organization, and faces challenges in identifying talent. Some plants are in highly competitive labor markets; others are in very rural areas with a scarcity of talent.

Tyson decided to capitalize on the one asset every plant has—a large, diverse and dedicated entry-level workforce—and create the Upward Pathways program upskill and advance this workforce. Implemented closely with local colleges and adult education systems across the county, Upward Pathways provides Tyson team members with essential basic and technical skills and work attributes, enabling them to become successful applicants for critical positions beyond the production line.

Upward Pathways was built on the success of prior talent development efforts designed for Tyson’s workforce. Tyson, a Fortune 73 company, is one of the largest food processors in the world.

Across Tyson’s national footprint, 60 percent of frontline workers (called team members) are immigrants and refugees representing more than 60 countries. Recognizing the potential of this diverse population, Tyson launched Upward Academy in 2016. Upward Academy, now offered in 59 locations, offers participants the opportunity to improve their English language skills, work on foundational skills, and earn a high school equivalency. And it works. A comparison group study of the program found a return on investment (ROI) of 123 percent for Tyson, meaning that for every dollar Tyson spent on Upward Academy, it gained $1.23 from increased retention of participants.

Yet even as Upward Academy reached maturity, Tyson leaders saw an opportunity to go further. Because of Upward Academy, the company already had a broad sense of the basic academic skills and English-language proficiency of their frontline workforce. Tyson also knew that industrial maintenance and other roles were especially hard to fill, despite the robust on-the-job training program that already existed to support entry into them. Graduation dates at technical schools rarely align with job vacancies at Tyson plants, and many candidates without prior experience at Tyson could not thrive in a fast-paced production environment. These limitations did not apply to incumbent team members, who were already proficient at their jobs on the plant floor and could be promoted when ready. And yet, these roles included wage gains for workers. According to labor market data from Burning Glass Technologies, median wages in food production roles hover around $13 per hour, while maintenance and repair workers command a median hourly wage of $18 within the food manufacturing sector, with plenty of room for advancement. Simply, Tyson had a set of hard-to-fill roles in a teachable specialty, and an almost-ready workforce that could fill them if the right learning opportunities were in place.

A New Approach to Upskilling

In 2019 JFF and Tyson partnered on a program to provide those learning opportunities: Upward Pathways would train frontline team members in specific workforce, employability, and digital skills those Tyson identified as most necessary to transition incumbent frontline processing workers into critical vacancies in more technical positions. Like Upward Academy, it would do so in partnership with adult education instructors and local colleges.

In order to be successful, education partners would have to understand what to teach and how to assess participants. What math, English language and reading abilities would be required on the plant floor? And how could instructors working in several different states share a common understanding of what Tyson needed? In cooperation with Tyson, JFF built an evidence-based process to answer these questions. JFF researchers worked closely with Tyson industrial maintenance training leads to map out what workers would need to know and be able to do and then assigned benchmarks based on national standards. The resulting competency map is a first-of-its-kind tool, comprehensively linking customized occupational data and adult education standards.

Moving from Planning to Action

Tyson selected an initial group of eight education and training providers and 11 participating Tyson plants to pilot Upward Pathways. JFF brought together experts from the pilot sites along with Tyson training leads and adult education experts in a series of workshops designed to validate the competency map. Then the sites got to work with five of the pilots launched thus far. Thanks to an additional investment from the Mariam Assefa Fund at World Education Services (WES), three of the sites will also be providing supportive services such as technology or transit assistance to participants.

The implications for Upward Pathways go beyond any one employer. Tyson’s success with Upward Pathways illustrates the potential for investment in workers with fewer education credentials. The program also supports the business case that employers must invest in internal development on a continuous basis if they hope to reshape their workforces to meet their current and future needs. With the right design approach, it is entirely possible to create greater economic mobility for millions of adults throughout the United States while meeting internal talent needs at the same time—all in partnership with existing, publicly-funded education systems that are present in all 50 states.

Check out our executive summary of the program here for recommendations on what your company should consider when thinking about upskilling frontline talent and join our Corporate Action Platform to access resources, peer groups, and tools all related to driving real returns for businesses and their workers. 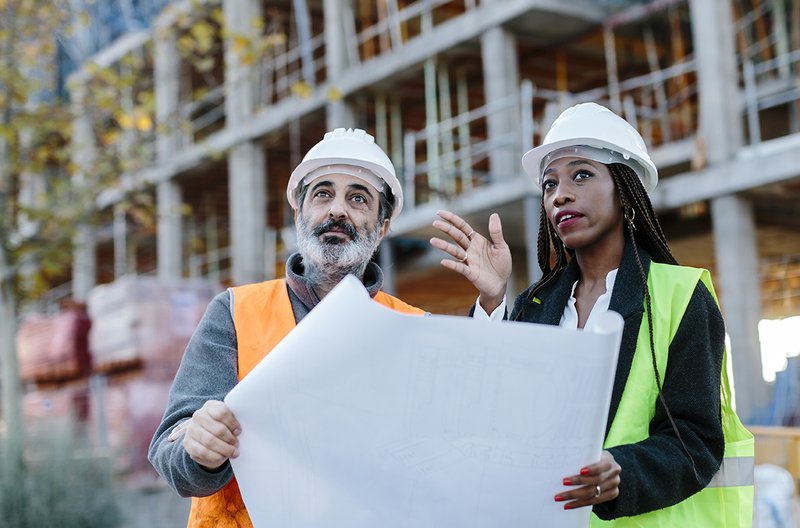 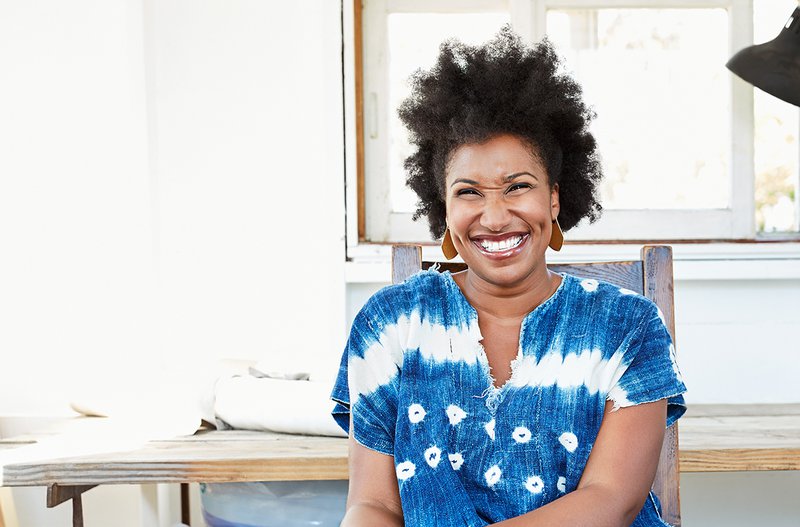 This special edition of our Impact Employer Framework offers insights into the unique challenges companies face in this moment, along with emerging practices to help business leaders navigate recovery from the COVID-19 pandemic and related crises. 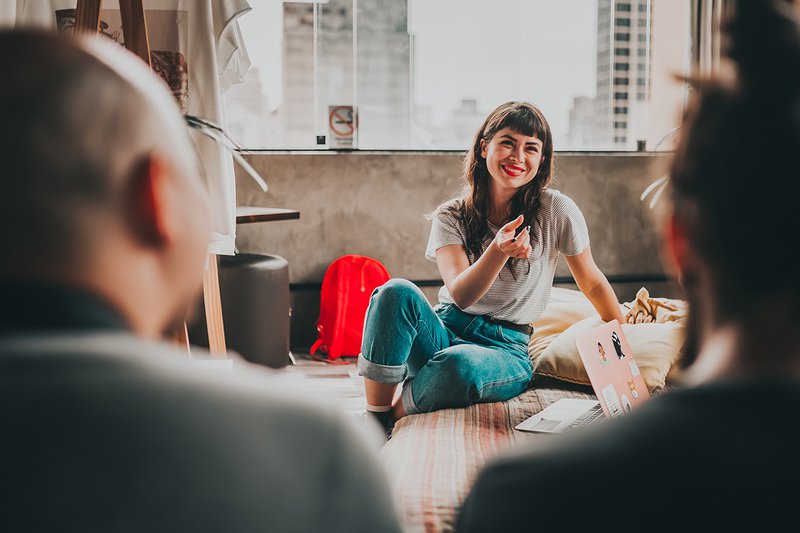