Two Shifts We Must Make to Advance Economic Mobility

The chief purpose of our nation’s education and workforce system is to make economic mobility possible for all Americans. While there are many drivers of economic mobility, educational attainment is a considerable contributor.

Brookings Institution Senior Fellow Richard Reeves reminded me of this in New Orleans last week during his presentation at the opening session of the Jobs for the Future National Summit on Opportunity and Economic Mobility. The convening was rich in dialogue about how the American systems of education and workforce must be reimagined, particularly given recent setbacks and opportunities. These setbacks include the political fallout from the Common Core State Standards, while the opportunities include the recent reauthorization of major domestic legislation such as the Workforce Innovation Opportunity Act, the Every Student Succeeds Act (ESSA) and maybe soon the Perkins Career and Technical Education Act.

The consensus of the summit was that policymakers should imagine and construct an aligned and integrated education and workforce system that has multiple pathways to success through classroom education empowered by technology and work experiences in high-demand sectors of the labor market.

The creation of this integrated system requires two important shifts that will help foster the public and political will necessary to change the current system’s design, institutional practices, and policy at all levels.

The Summit’s opening session featured remarks by Ford Foundation Vice President Hillary Pennington. Pennington made several compelling observations about the current reform agenda and argued that it is disconnected from the realities that face most Americans struggling to find a strong foothold in today’s economy. She argued that the college and career ready agenda has prioritized college as an outcome and by doing so, has advantaged individuals from educated and wealthy families, thereby failing to meet the Americans most in need of mobility where they are. Pennington rightly identified this and the inability to ground policy changes with local ownership as major failures of the prevailing theory of action.

In order to correct failures, reform efforts must shift to broaden its values by ceasing to use college as the narrow proxy for likelihood of achieving the American Dream. In order to meet people where they are, there must be a shift in the reform movement toward embracing and elevating the value and dignity of work in the goals and design of and experiences at our schools and training institutions. This shift would open the door to innovations in an integrated system that allows Americans to earn while they learn, receive credit for prior learning, or pursue competency-based learning experiences.  Youth and adults could receive on-the-job training and stackable credentials that represent multiple pathways to career success, not one that is solely dependent upon college.

After the opening session I was honored to moderate a panel entitled Equity and College and Career Readiness.  I was joined by Anne Stanton of the National Academy Foundation, Terry Holiday, former Kentucky Education Commissioner, and David Conley, a leading education scholar focused on college and career readiness.  The panelists’ remarks echoed those of Pennington earlier in the morning. Conley called out the conflation of careers with jobs, noting that the entire movement has a terminology problem.  Terry Holiday described shortcomings of the current movement and risks associated with the devolution of authority back to states through ESSA. Meanwhile Anne Stanton doubled down on the case that future efforts must focus on both college and career and that students should have greater access to meaningful work experiences with employers.

One conclusion from the panel was that in order to make economic mobility accessible to all Americans, we must shift the equity agenda to more explicitly embrace the dignity of work.  In the 1970s, policymakers attempted to reshape a workforce and educational system that was tracking the nation’s disadvantaged minorities into education and jobs with limited potential for upward mobility. However, what has emerged since then is a narrow notion of success and the perception that college, particularly four-year college, is the most viable pathway for economic mobility for all Americans. This perception is not accurate and doesn’t reflect current demands in the labor market or the career opportunities that exist for individuals who do not have a four-year degree.

Today’s equity agenda should build upon its past success in discouraging tracking by evolving to embrace more the dignity of work and actively advancing local efforts to create work experiences and build multiple pathways to career success for youth and adults in high-demand sectors of the labor market.

These two shifts – broadening our values and enhancing the equity agenda – are critical to reorienting a mired reform movement towards better meeting people where they are on their pursuit of economic mobility and security in America.

Cassius Johnson is the Senior Director of Public Policy and Government Affairs at Year Up and chairs the Youth Committee of the Massachusetts Workforce Development Board. 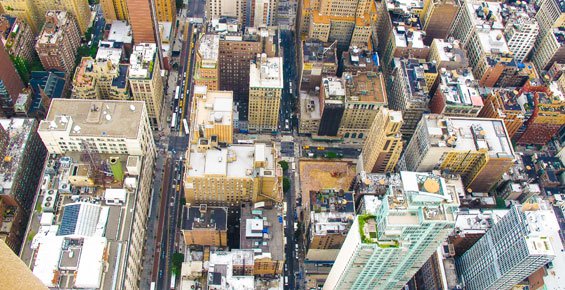 By Marty Alvarado and Lucretia Murphy Nineteen-year-old Jadareous Davis was about to graduate from high school and enter adulthood with little family support, outstanding debt, and few prospects for a job that provides a living wage. As the Washington Pos 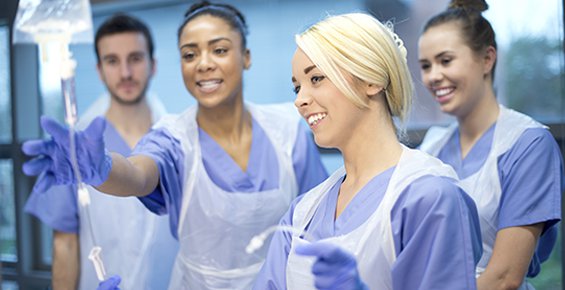 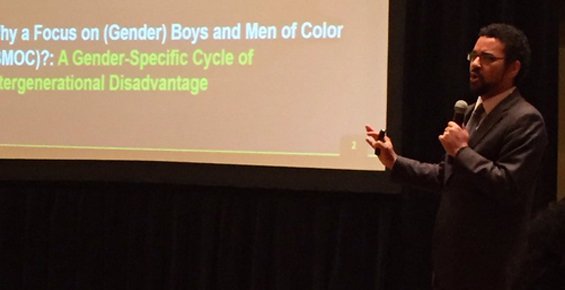 Photo of Arnold Chandler presenting at JFF summit By Dr. Bryant Best “Oh…so you work in education, huh?” She eyed me warily, her Louisiana accent dripping with disapproval. “Um, yes…” I said somewhat timidly as I shifted uncomfortably in my

Originally posted in Education Week on July 11, 2016. By Bryant Best What if I told you that the land of the American Dream has over 5.5 million job openings that employers are desperate to fill? And what if I