It's budget season in DC, and everyone is awash in numbers. This year, it's especially hard to understand what the dueling continuing resolutions, budget agreements, and the administration's budget mean for actual funding levels. But there is renewed hope for helping more Americans gain the education and skills that lead to good jobs.

Late last week, Congress paved the way for significant increases in federal spending for domestic programs, which may include education and workforce development, for the first time since 2009. In a budget agreement that keeps the government funded through March 23, Congress singled out certain priorities, such as suggesting an additional $4 billion over the next two years for programs that aid college completion and affordability.

Congress is on the right track. A budget agreement does not set exact funding levels for government programs; it only establishes funding caps and budget priorities. But congressional support for increased investment in education and training aligns with the reality of today's labor market. While 6 million jobs are unfilled because employers can't find the skilled employees they need, more than 7 million Americans are looking for work.

We must invest in the education and skills development of the U.S. workforce if we want to continue to grow our economy and help all Americans achieve economic prosperity.

And yet, this week, the Trump administration released a proposed budget for Fiscal Year 2019 that is largely out of touch with what it will take to transform the nation's workforce to meet the challenges of the future.

On the positive side, we applaud the parts of the administration's budget proposal that support career pathways through continued funding for the Perkins Career and Technical Education Act and increased investment in our national apprenticeship system. The administration is also on target in suggesting that Congress consider changes to federal Pell Grants to expand access to short-term training in high-demand industries and reforming the Federal Work Study program to focus on career-oriented opportunities for low-income individuals-though much more work will be needed by Congress to determine the important details of these proposals.

Unfortunately, the positive provisions in the administration's proposed budget are outweighed by its suggestion that Congress reduce funding for the nation's education and workforce development programs-many of which target the needs of underrepresented populations. The president wants to reduce spending at the U.S. Department of Education by 12 percent and cut funding for programs at the U.S. Department of Labor by 21 percent. These include a $1.3 billion (39 percent) cut to the nation's workforce development system and a $255 million reduction for the nation's employment services. These cuts, if enacted, will cause direct and immediate harm to the education and employment outcomes of millions of Americans. Instead of cutting essential programs, we should be investing in Americans' skills development.

Fortunately, the administration's budget is just the first step in the federal funding process, and Congress intends to proceed in a different direction. We hope that the administration and Congress will work together to identify ways that federal funding can have a transformative effect on our nation's education and workforce systems, ensuring that all Americans have the skills and credentials they need to succeed in the present and future economy. 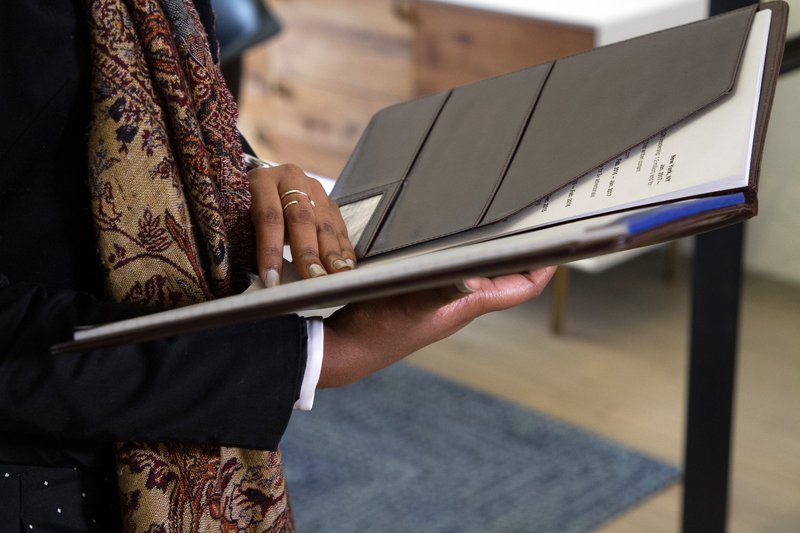 JFF is pleased to see Congress begin to take a comprehensive approach to updating the Higher Education Act. The current law does not meet the needs of today’s postsecondary students. We urge lawmakers to spur development of innovative and evidence-based strategies. 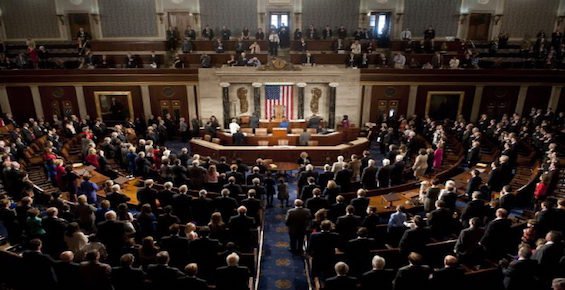 To sustain economic growth and spread prosperity to more Americans, it is imperative to ensure that everyone attain the skills and credentials they need for career success. Congress can—and must—help.