It’s encouraging to see some good news emerging on the unemployment front lately. The overall unemployment rate, which peaked at 9.9 percent in April 2010, fell to 6.1 percent in August 2014. But for 16-24 year olds looking for work, the situation remains terrible. The unemployment rate of this segment of young adults was 14.2 percent in July 2014, more than double the rate of the general population. Numbers for young people of color are much worse. Roughly one in four African American youth and almost one in five Latino youth are unemployed.

Even more disconcerting, the general consensus is that these numbers tell only half the story because if we count underemployed jobseekers, i.e. those who may be working part-time and want more hours and those who are marginally attached to the labor market or have dropped out of the labor market entirely, unemployment rates for young people—and for all segments of the population—would be much higher, close to 13 percent.

At the same time promising solutions are emerging at the community level with the launch of two important initiatives: Opportunity Youth Incentive Fund (OYIF) launched in 2013, and Youth/Industry Partnership Initiative (YIPI) launched in 2014. With both initiatives, the idea is to create more seamless pathways to high demand and well-paying jobs for young people. In the OYIF initiative, community collaboratives using a collective impact framework mobilize the public systems, nonprofits, and training providers that serve opportunity youth, to develop and enhance on-ramps that prepare young people with the skills to move into career pathways and jobs. In the YIPI initiative, employer and industry/sectoral partnerships are adapting their demand-driven model for ensuring a pipeline of new employees with the skills businesses need: they are expanding access to such training and jobs for younger people and providing the supports youth need to succeed. In both initiatives, the target population is Opportunity Youth—young adults who are disconnected from education and/or the labor market—and the end goal is to align multiple systems that touch young people—education, workforce, and private sector—to work more effectively on their behalf.

We have learned that for young people in particular, early unemployment can result in a “scarring” effect, which includes lost wages and disconnection from the socioeconomic and political system. This lasts well into adulthood and can have devastating impact on young people’s sense of citizenship, their families’ well-being, and their communities. Young people who don’t engage with the labor market early on in their lives miss an opportunity to learn about critical 21st-century skills that employers look for in new hires: skills such as effective communication, team work, and time management. Another negative consequence of early unemployment is the missed opportunity for young adults to interact with senior professionals who can serve as mentors and who can give guidance about career choices and references in future job searches. And there are even more ominous consequences for the country’s economic prosperity and for all of us in the long run: lost revenue, increased transfer payments, reduced human capital and growing social stratification, just to name a few. 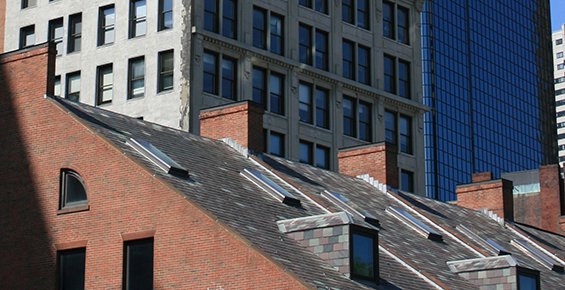 The issue of unemployment persistently remains one of our government’s greatest challenges. Policymakers are well aware that economic growth is largely dependent on finding gainful, sustainable employment for as many people as possible. 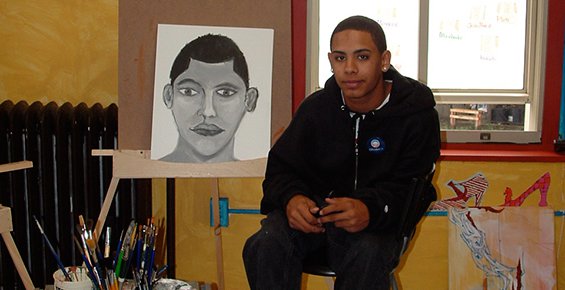 America has struggled for decades to figure out how to move more people up the economic ladder. Unfortunately, our education and job training systems aren't equipped to prepare enough people for today's economy. How can we change that?