This bill will support ... ongoing efforts to expand the proven practice of apprenticeships for both adults and youth.

A press release announcing the reintroduction of the Apprenticeship Hubs Across America Act in the U.S. Congress included a statement endorsing the legislation by JFF Senior Advisor Eric Seleznow, director of JFF's Center for Apprenticeship & Work-Based Learning.

“JFF’s Center for Apprenticeship and Work-Based Learning applauds this bipartisan effort to encourage and support the growth of apprenticeship intermediaries,” Seleznow was quoted as saying. “Intermediaries play a critical role in organizing and expanding high-quality apprenticeship programs that help workers obtain the skills to succeed while helping businesses train their next generation of workers. There is an emergence of new intermediaries, including community colleges, workforce boards, private firms, community-based organizations, and industry associations, among others, that make it easier for employers to create high-quality registered apprenticeship programs. This bill will support these ongoing efforts to expand the proven practice of apprenticeships for both adults and youth.” 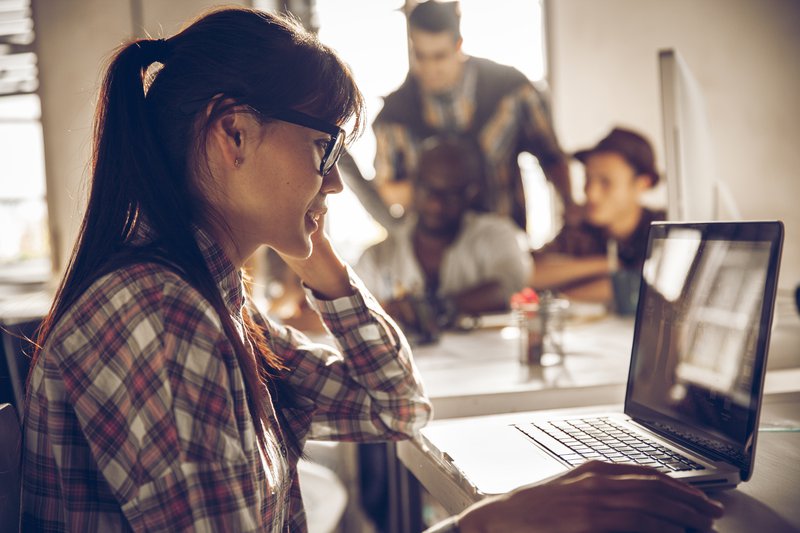 This bill establishes a new initiative to grow and expand highly successful intermediaries.

In this event discover how apprenticeship can help your manufacturing business become a more competitive player and an employer of choice for a diverse pool of talented workers from a wide range of backgrounds. 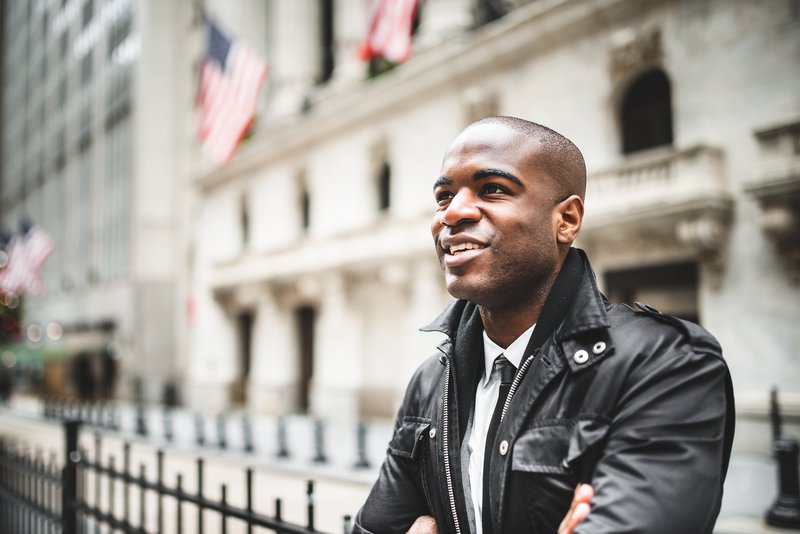 In this virtual event, current and former state apprenticeship directors will discuss how they are working to expand racial and economic equity in Registered Apprenticeship.

There is no better time than now to invest in this proven program to help people get back to work.