Aligning educational investment with economic aspirations will require a willingness to think beyond the most lauded and recognized elite private schools and colleges.

JFF CEO Maria Flynn in “Massachusetts Is Already a Global Education Superpower. What if That’s not Enough?”

In a Boston Globe opinion column she recently co-authored, JFF CEO Maria Flynn argued that officials in Massachusetts must take steps to improve public education at all levels, and not just focus investments and initiatives on elite private institutions, as they have done in the past.

While it’s true that Massachusetts colleges and K-12 schools are consistently ranked among the strongest in the nation, and the state’s workforce is better skilled than those of most other states, Flynn and co-author Jane Swift, a former Massachusetts governor, point out that the state has also had a staggering racial wealth gap that was exacerbated by the pandemic. Therefore, policymakers and business and education leaders must take a new approach to build toward a more equitable and inclusive recovery and ensure that the state’s workforce remains competitive well into the future.

Citing innovative programs at Massachusetts community colleges and smaller state universities, they wrote, “Aligning educational investment with economic aspirations will require a willingness to think beyond the most lauded and recognized elite private schools and colleges to extend the benefits of advances in robotics, artificial intelligence, extended reality, and quantum computing to all residents, not just a select few.” 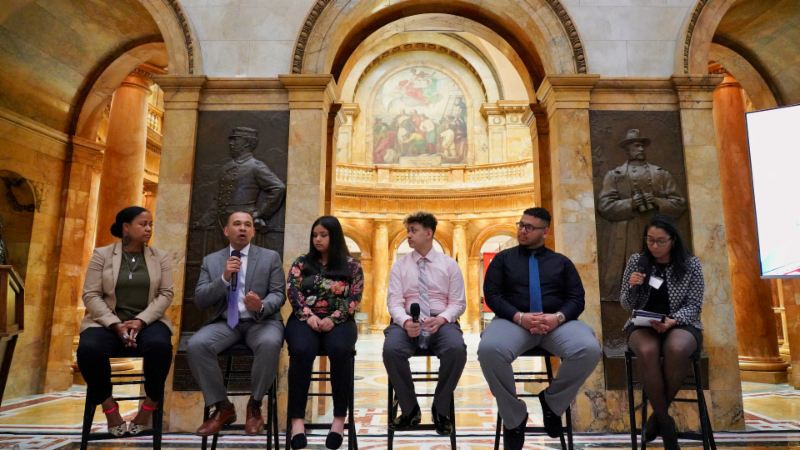 It took nearly 20 years, but early college high schools have stepped into the limelight in the Bay State. 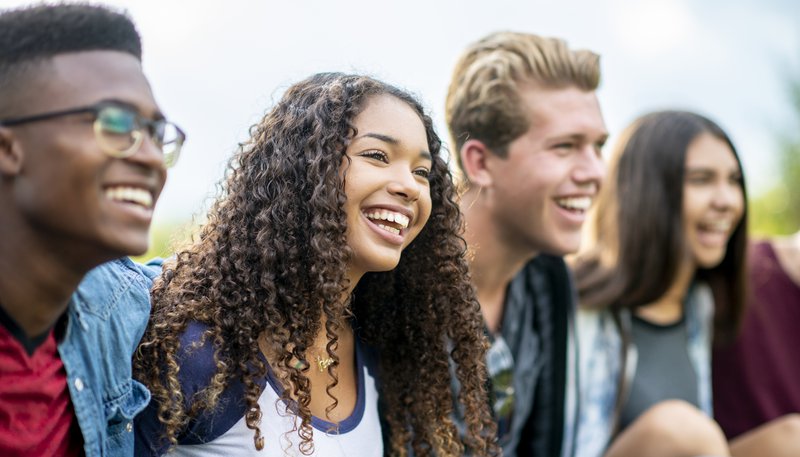 In this op-ed, Robert Schwartz of the Harvard Graduate School of Education and JFF, challenges community colleges to step up and address the major crises of our time—and shares recommendations on how they can do so from a recent report.

[Other] states were more focused on workforce development than the sort of snobby New England states, where everyone was supposed to get a four-year degree and, you know, read Chaucer and live happily ever after.