How We Can Transform Wage Stagnation into Wage Gain

Wage stagnation—flatlining and falling wages of low- and middle-income workers over the past 40 years—is a national crisis.

The costs and causes of wage stagnation will take short- and long-term solutions to fix. Reversing wage stagnation is the domestic moonshot of our generation. It’s why JFFLabs launched the $1 Billion Wage Gain Challenge to raise the annual wages of 100,000 workers by at least $10,000 by 2021. Submissions will be accepted starting September 24, 2018 and we welcome you to participate.

JFFLabs seeks two types of submissions for the Challenge:

Silicon Valley describes a startup valued at over $1 billion as a “unicorn.” The purpose of the Wage Gain Challenge is to identify and highlight social unicorns for growing the middle class. What might social unicorns look like? We imagine several types of promising ideas for bringing about significant wage increases for workers. These ideas could sprout from such areas as

These aren’t the only areas where ideas might be found, and creative ideas will likely overlap among these categories. But, here are some thoughts to get you inspired.

Successful training programs like ProjectQuest and SVAcademy are good examples of existing ideas that may be ready for scaling.

ProjectQuest provides comprehensive support and resources to help its participants achieve long-term employment. SVAcademy prepares its students for the job market, starting with internships that land them jobs in the tech industry with average annual starting salaries of $78,000.

Other possibilities are programs that help students earn a high school diploma or equivalent at a faster pace or programs that integrate education and training. These efforts also could help thousands of lower-skilled jobseekers and underemployed workers who need access to education, training, entry-level credentials, and family-supporting careers.

Another concept that could be piloted might be widespread use of cognitive task analysis—the unpacking of the mental processes for performing a task, which can then be used to improve training programs and shorten training times. This analysis could help workers and jobseekers more quickly get better jobs.

The Structure of Work and Compensation

Do you have ideas for restructuring work and compensation that could lead to solid wage increases for working people? What about looking at job design, scheduling, and the provision of benefits?

Think about companies hiring full-time employees instead of contractors. Could we scale up “gig economy” companies like Managed by Q and Hello Alfred, which hire and invest in W-2 employees rather than W-9 independent contractors? Or could more companies follow the example of Marlin Steel and pay workers more for every new competency they learn and use on the job?

Maybe more companies would like to pilot the type of worker-friendly scheduling practices used at Gap Inc. Over the past few years, the retailer has experimented with more predictable employee work hours and found that more stable scheduling increased productivity and sales. Can that translate into wage gains through more hours at better times for each worker, higher wages, or increased access to non-wage compensation like health insurance or paid leave?

The imbalance of power in the labor market and the untapped workforce are two significant drivers of wage stagnation. How can we reverse these developments and achieve wage gains for low- and middle-income workers?

The Workers Lab is experimenting with new ways of financing worker organizing, which could result in wage gains. It could be interesting to scale worker ownership initiatives, such as worker co-ops and ESOPs (Employee Stock Ownership Plans), as a means of increasing worker compensation. Can we pilot more initiatives from worker organizations like the National Domestic Workers Alliance (NYC) and the SEIU Healthcare NW Training Partnership. These groups have combined worker upskilling and credentialing with job redesign and worker organizing to achieve higher wages and access to health insurance and paid leave.

Policy changes will be crucial to scaling and sustaining wages. Increases in the minimum wage and greater access to non-wage employee compensation, such as health insurance and paid leave, are among the key issues affected by government policies. But there are many more that relate to the types of ideas discussed above.

What city, regional, state, or federal policies should be piloted, scaled, and invested in to bring about significant wage increases for low- and middle-income workers? What specific ideas do you have for developing beneficial worker policies that could be applied on their own or in combination with particular programs?

Do you have ideas for raising the wages of 100,000 workers by a total of $1 billion by 2021? Please submit them starting September 24. Submissions will be accepted until January 13. To learn more, visit JFF.org/wagegain.

The $1 Billion Wage Gain Challenge is supported by Schmidt Futures and will be complementary and connected to its efforts in the Alliance for the American Dream. Schmidt Futures works to advance society through technology, inspire breakthroughs in scientific knowledge, and promote shared prosperity. As a venture facility for public benefit, Schmidt Futures drives discovery through investment in people, platforms, and partnerships.

Identifying and scaling solutions designed to raise the wages of American workers is the defining domestic issue of our generation. 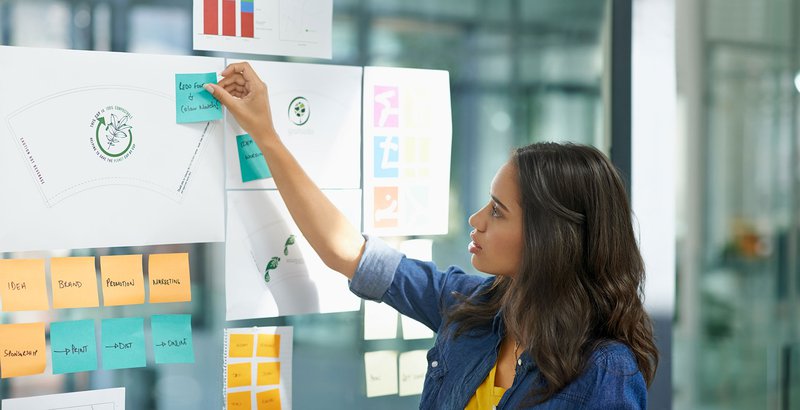