On July 14th, I joined a group of employers, union leaders, educators and other stakeholders at the White House Summit on American Apprenticeship. We gathered to discuss strategies for achieving the aggressive goal set by President Obama—to double the number of apprentices over the next five years (the current number is 375,000).

The group discussed many of the issues that need to be addressed in order to scale this approach, such as:

Be sure to keep an eye out for the $100 million grant competition to be announced by the U.S. Department of Labor this fall. This investment will be designed to support the expansion of apprenticeship across the country. Also, stay tuned for JFF’s upcoming publications on our successful approaches to registered apprenticeship through our GreenWays initiative. 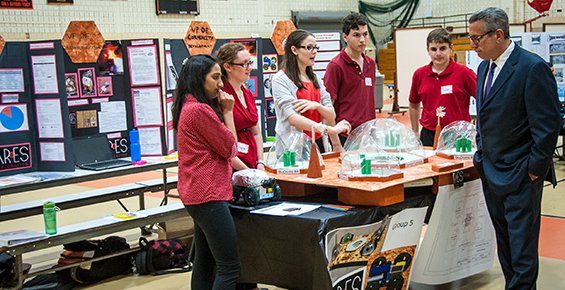 Today the Senate passed a bipartisan, bicameral agreement on H.R. 803, the Workforce Innovation and Opportunity Act—by a vote of 95 to 3. Jobs for the Future applauds the Senate on passage of this legislation, which is expected for consideration 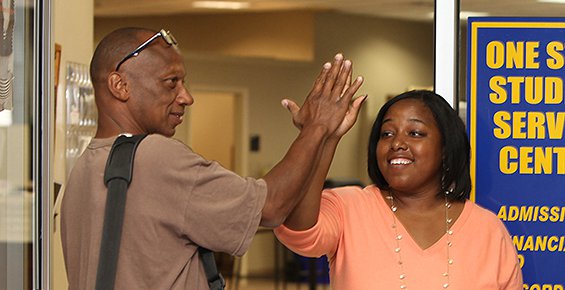 Going green does more than help the environment; it creates jobs. JFF teams with employers and educators to open green economy careers to low-income adults.

JFF strengthens training for the critical jobs that keep packages moving and the economy humming.