Giving Credit Where Credit Is Due

A recent NPR report has raised doubts about the value of a GED as an equivalent of a high school diploma and most importantly its value in the labor market. The report quotes a top lieutenant of the Los Angeles Unified School District saying: "If I were prepared today with a GED, and that's what I had as an 18-year-old, I'd be scared to death of the future." This view on the GED is not entirely new. We do know that study after study has shown GED graduates doing poorly once they transition to postsecondary education. A 2010 ACE report that tracked postsecondary outcomes of GED holders over a six-year period found that just under 12 percent of them completed a credential of any kind. These findings reveal a clear disconnect between GED test preparation and postsecondary and career readiness. At the same time, however, demand for the GED continues unabated. So, what should program designers and policymakers do to bridge this gap?

In my mind, there is nothing inherently wrong with the GED test itself. In fact, any student who passes this credential has demonstrated a level of academic skill that meets or exceeds that of 60 percent of graduating high school seniors, a little know fact among GED graduates and the public in general. To identify the root cause of why so few GED holders succeed in postsecondary, we need to look elsewhere—specifically at the design and funding of most GED programs. Traditional GED programs are funded at vastly lower per-pupil rates than are high schools, and as a result GED programs focus on test preparation and not the acquisition of a broader set of college-ready skills. We need to do better for these young people—and we can.

All over the country, a growing number of GED programs are going beyond test preparation to include the kinds of transition and support services that all students, GED holders or not, need to be successful in college. That is a hopeful sign because on the stakes are getting higher: the GED Testing Service is working on a new version of the test known as the GED 21st Century Initiative which will be aligned to the Common Core State Standards, and thus a signal of college and career readiness for students who pass it. In addition, all labor market research point to the need for a postsecondary credential if one is to compete for and stand a chance to get the good paying jobs in an increasingly globalized economy.

At the vanguard of these innovative programs are the likes of CUNY Prep High School in New York City, Youth Empowerment Services (YES Philly) in Philadelphia, a host of YouthBuild USA and National Youth Employment Coalition programs that are implementing a Back on Track Through College framework developed by Jobs for the Future. In this framework, the GED and high school diploma become a just a starting point, a springboard to postsecondary access and success. These programs have raised the bar and are holding themselves accountable for not just GED attainment but also postsecondary completion. They have redesigned curriculum and instruction, implemented college bridging activities and formed partnerships with colleges to smooth the transition from school to college. The work is early stage but it’s starting to pay off with increasingly strong college access and retention rates.

There is a lesson here for the field of practitioners, funders and policymakers: GED programming can lead to a meaningful postsecondary credential for the millions of students who continue to need it provided that it’s funded appropriately and designed to include the right support services that we know are imperative for college success. 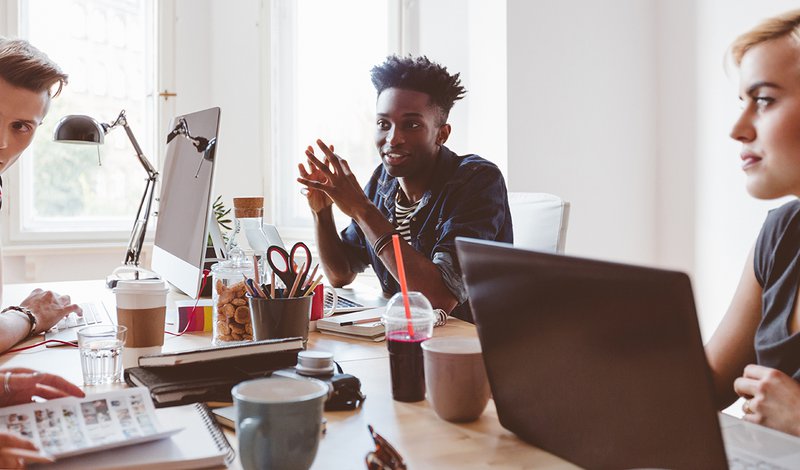