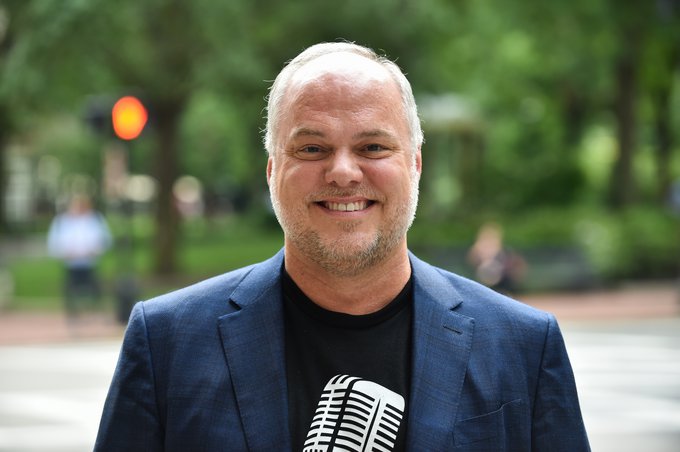 Tod Loofbourrow is the CEO of ViralGains, a digital video advertising company, and a longtime tech executive and entrepreneur. Since 2011, he has served as Entrepreneur in Residence at the Center for Digital Business at MIT's Sloan School of Management.

Before joining ViralGains, he was co-founder and president of iRobot Healthcare, a business unit of iRobot Corporation (NASDAQ: IRBT) devoted to developing healthcare applications to achieve the mission of “adding a million years of independent living to our customers and their families.” He also founded, and served as chairman and CEO at, Authoria, a $38 million software-as-a-service leader in the health/benefits information and talent management space, serving over four million users and delivering over one billion page views a year to customers. Authoria helped define the talent management space with Gartner and emerged as a top player in the field, leading to a successful sale in fall 2008.

Tod has been actively involved in the health space for 20 years and was privileged to collaborate with David Cutler, David Blumenthal, Erik Brynjolfsson, and others in January 2009 in developing a $19 billion part of the American Recovery and Reinvestment Act of 2009 associated with incentivizing doctors and hospitals to deploy and meaningfully use electronic medical records to better collaborate across the medical system and better aggregate data on what works and what doesn’t in driving better outcomes for patients.

Tod was educated at Harvard and Oxford universities and taught graduate courses on Internet Commerce and Artificial Intelligence at Harvard University for seven years. He has lectured at Stanford, MIT Sloan School, Harvard Business School, Babson College, and others. He is the author or chapter contributor to six books—the first being a 20,000-copy trade bestseller on computer science and robotics written at the age of 16.