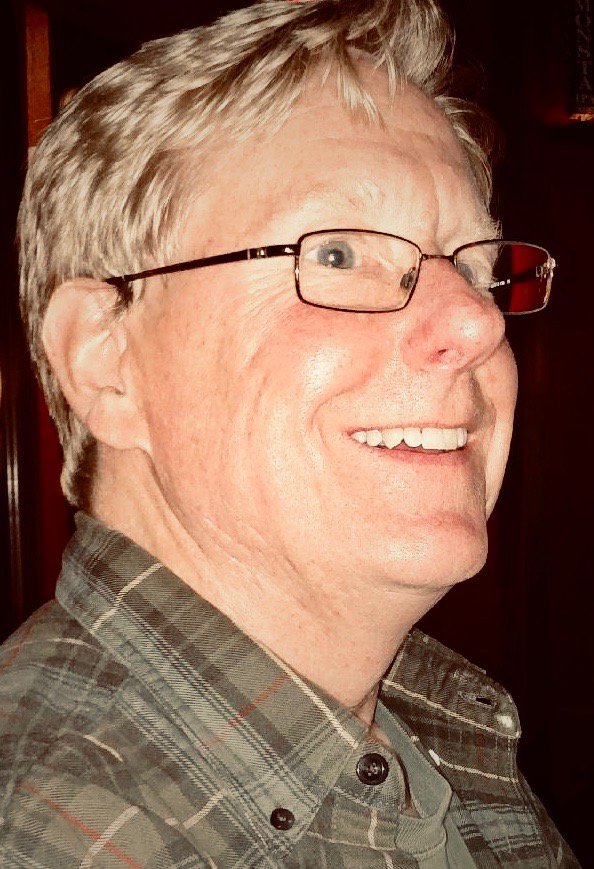 Bob Rawson is an editor with the editorial services team in JFF’s Communications Department. He reviews and edits all kinds of JFF content—from emails and blog posts to long-form reports—to ensure readability and factual and grammatical accuracy.

Bob worked with JFF as a freelance editor for more than a year before joining the team full time in April 2019.

Before coming to JFF, Bob was a managing editor at IDG Enterprise, where he coordinated production of print and digital publications and edited news and feature articles and special reports for award-winning enterprise IT websites and magazines, including Computerworld and CIO. Earlier in his career, he worked as a reporter for Boston-area community newspapers and as a freelance writer for the Boston Business Journal and other business and technology periodicals.

Now that he’s on staff at JFF, Bob has grudgingly agreed to use the Oxford comma.

Like any good editor, he has strong opinions about grammar and usage, so while he has your attention, he wants to remind you that it’s “home in on” not “hone in on.” Seriously, have you ever heard of a honing pigeon? No. It’s a homing pigeon. A honing pigeon would be a pigeon who sharpens your knives, and you don’t want a pigeon playing with your knives.

Outside of work, Bob enjoys binge-watching DVR’d episodes of Jeopardy with his wife and cat.

Career services are the number one thing that we need nationally right now. From the K-12 system all the way up to adults seeking retraining, there is a huge gap in this area.