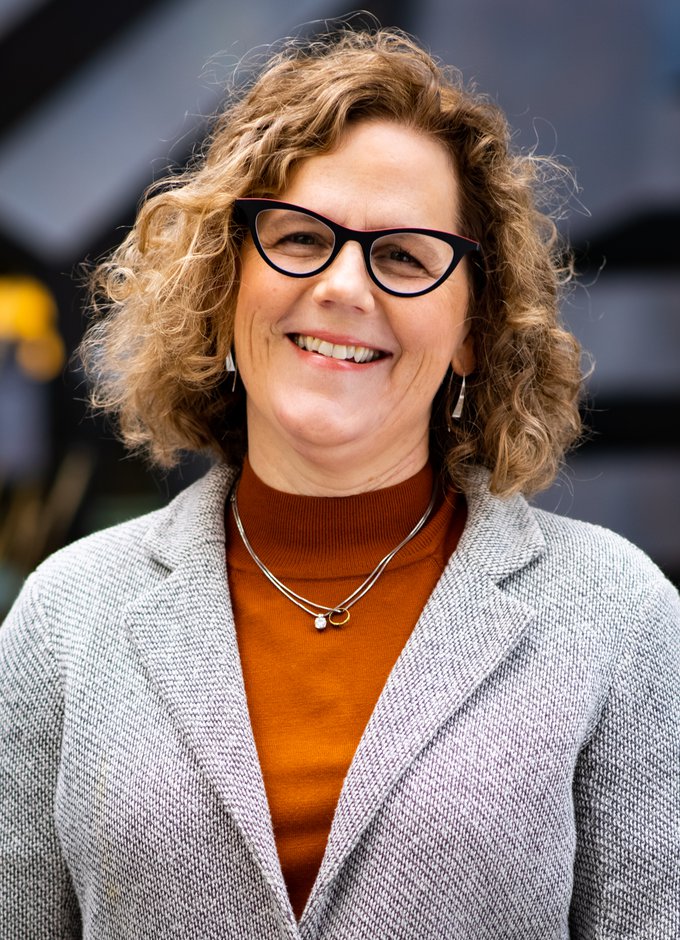 Alice Shobe joined Amazon as the first director of Amazon in the Community in February 2017. In that role, she built the company’s community impact strategy, which is focused on supporting young people who face systemic barriers and ensuring that they have the resources they need to thrive.

Under Alice’s leadership, Amazon has developed several keystone community investment programs, including the company’s Housing Equity Fund, a $2 billion commitment to create equitable and inclusive housing in the company’s headquarter regions; the Amazon Future Engineer program; the Disaster Relief by Amazon initiative; and the Right Now Needs Fund. These programs have collectively impacted the lives of millions of young people and families around the globe.

Alice started her career as a city planner in suburban Seattle, and she has worked for more than 25 years in public, nonprofit, and philanthropic sector leadership roles to address complex social issues like homelessness and equitable community development.

Before joining Amazon, she served as the CEO of three Washington State nonprofit organizations — Building Changes, Philanthropy Northwest, and Impact Capital. She also served as director of the Bill & Melinda Gates Foundation’s Sound Families Initiative, a $40 million public-private partnership that ultimately tripled the supply of housing for homeless families in three counties.

Alice has a bachelor’s degree in urban policy from Michigan State University.